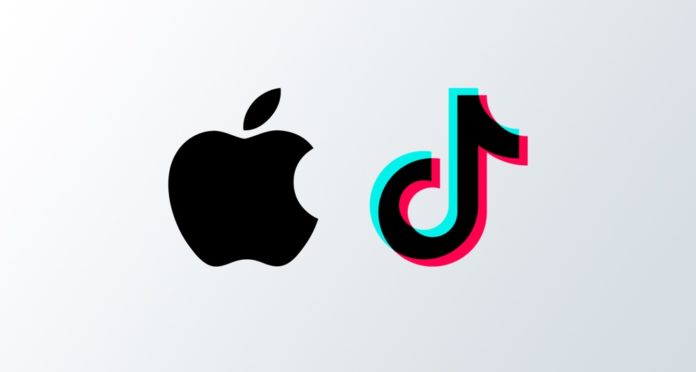 Apple has added a new one to its social media accounts. The company has created an official account for itself at TikTok, one of the most popular social media platforms of recent times. The created account is currently empty and is being followed by very few people.

US-based technology giant Apple today serves consumers with dozens of products. Technology enthusiasts closely follow tablets and other consumer electronics products as well as smartphones made by Apple. Apple, on the other hand, advertises the technological products it releases on the internet, using social media or other online platforms.

In our news that we share with you from time to time, we are talking about the posts made by Apple’s social media accounts. Now it seems that a new platform has been added to the accounts. Apple opened an official account for TikTok, one of the most popular social media platforms of recent times. Apple thereafter; In addition to Instagram, Facebook and YouTube, it will also share on TikTok.

The official account created by Apple via TikTok can be accessed under the username “@apple”. It seems that consumers have not yet fully discovered Apple’s TikTok account. Because Apple’s TikTok account is currently being followed by very few people. However, after Apple started sharing on TikTok, this account is expected to increase in popularity and be followed by more users.