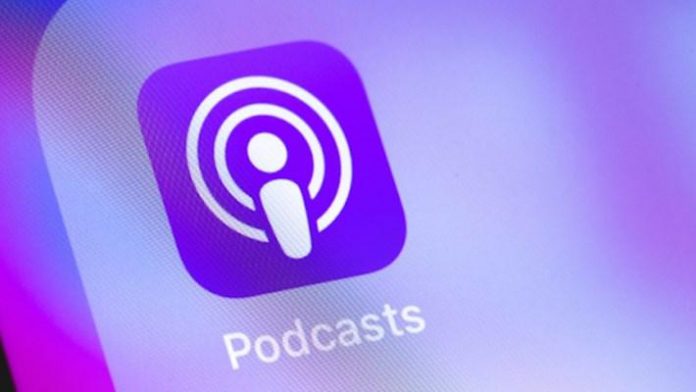 Apple Podcasts in-app subscriptions start next week. Apple said in an email message to podcasters last night that the global launch of subscriptions to program groups and channels will take place on June 15.

Apple first announced in-app subscriptions in April and said that the service would be available in May. He then emailed the creators announcing that the launch of the feature would be delayed to June to “make sure it offers the best experience for creators and listeners”, possibly due to issues with a recent backend update. With podcast subscriptions, listeners can subscribe to specific programs or networks for early access and ad-free content, among other benefits.

Beyond the delay of release, podcasters are complaining that the latest Podcast update in preparation for Apple’s subscription offers has completely broken the system. Podnews wrote two weeks ago that multiple creators are facing a number of issues, including delayed episodes, corrupted analytics, and lost artwork. It is hoped that Apple will resolve all these issues before subscriptions kick in.

Spotify also launches its paid podcast service, but there are some hurdles

Meanwhile, Spotify has announced and launched its podcast subscription plan within the time frame that includes Apple announcing its product and delaying its release. Spotify’s solution doesn’t allow people to subscribe in-app, thus allowing creators and the company to get around Apple’s App Store commissions. Instead, listeners need to go to an external Anchor webpage. Still, this poses a huge hurdle between creators and prospective subscribers.

Apple thinks that placing a subscribe button in its podcast app will attract more paid listeners to various services like Luminary and Wondery Plus. These groups had to overcome the hurdle of getting people to subscribe to an app separate from their normal listening platform. Finally, starting this month, we’ll be able to see how effective a subscribe button is within the podcast app.

Another purchase from Apple: Voysis

iPhone 12 Pro and Galaxy S20 Plus: the best phone