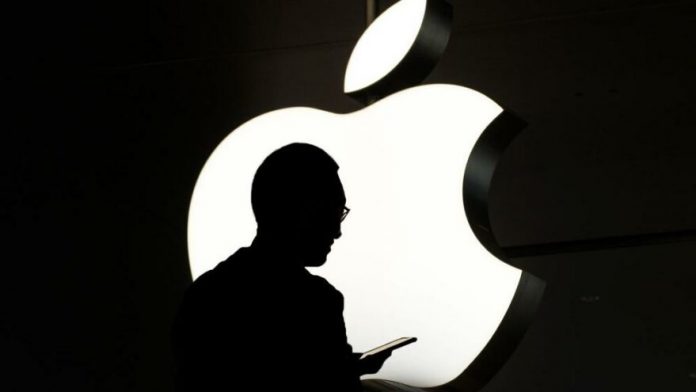 Apple‘s new Application Tracking Transparency feature introduced with iOS 14.5 does not seem like a difficult concept to understand. Initial estimates show that 96 percent of users in the US choose “No, you can’t watch me online” for apps installed on their phones. Now, Apple is making this feature an attraction for iPhone with its latest iPhone ad. It also positions Apple as the only technology company you can trust. The advertisement titled “Tracked”, that is “Tracked”, presents the situation that Apple wanted to prevent.

In the advertisement you can watch above, it successfully shows how you can get rid of the prying eyes around you by not giving the desired approval on the ad viewer confirmation pages that you start to see at the opening of the applications. With a single click, all spectator eyes disappear one by one.

Some circles, such as Facebook, claim that these steps taken by Apple and some other companies will make the internet more expensive and potentially hurt small businesses. It even updates its apps to alert you to this, highlighting the idea that ads may be less relevant if you disable tracking. However, this is a discourse that can be more difficult to buy than the privacy concerns that exist today. And it doesn’t seem easy to oppose Apple’s idea that users should choose on their behalf. Meanwhile, towards the end of last year, the company started to list how each application uses personal information on the application detail pages in the App Store.

WhatsApp Will Let You Choose The Quality of Uploaded Videos