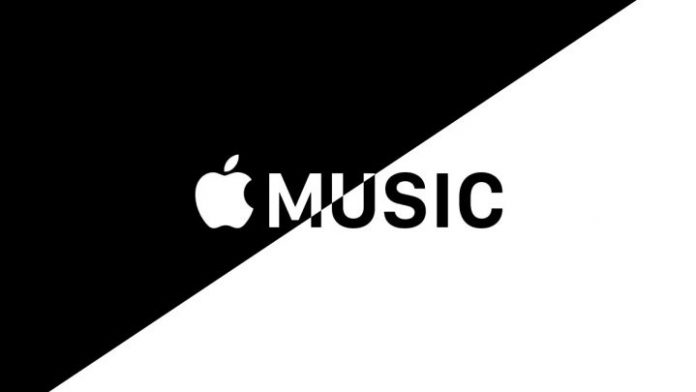 Free trials are one thing and free plans are another. There are services that let you test their content for free for a certain time -a week, a month-, and then you must decide if you want to subscribe or not. And there are services that have free plans, like Spotify, which lets you listen to their music in exchange for ads, or switch to their ad-free plan by paying.

But other music platforms like Apple’s Apple Music do not have these plans, and the only way to use it is directly by subscribing and paying. In fact, it will not have them in the future either, since the company has reiterated its refusal to offer them. The reason? Difficulties of generating income for artists while ensuring user privacy.

Elena Segal, global director of Music Publishing at Apple, confirmed this during an appearance in the United Kingdom Parliament also shared with Spotify and Amazon Music, answering questions from the Digital, Culture, Media and Sports committee, which have revolved in around music streaming services.

According to Segal, not having these plans takes its toll, as Apple faces the challenge of “competing with free” as is the case with Spotify. It is about facing off and “competing on uneven ground […] I think probably more people would use Apple Music” if the platform had free plans, says the directive, although Segal notes that “I would not change our service.”

Why not ?: “We do not believe that an ad-supported service can generate enough revenue to maintain a healthy overall ecosystem. And it would also really go against our core values ​​on privacy, ”which highlights that Apple has pushed aside the idea of ​​the arrival of a new business model to Apple Music with free plans and advertising to finance it.

Other issues discussed have focused on the very nature of the streaming service that these companies offer. The British Parliament Committee has asked about the legal consideration of music streaming as rental or sale of property:

For Apple, music streaming is “more like renting” and has compared it to licenses for music on CD.
Amazon believes that “it is something different from both concepts”, as the director of International Music at Amazon, Paul Firth, has assured.

The commission has asked Spotify if it would be willing to test a model of payments to artists such as Apple Music, focused on the consumption of each user, and so that if a user listens to certain artists, their subscription payment will go to them and it is not distributed among the most listened to musicians.

In fact, the platform has already tested this system in a recent study in France, noting that “In the case of the user-centric model, it is something we are open to” according to the head of Global Affairs and Spotify’s legal head, Horacio Gutierrez.

“If artists and musicians in general prefer this model, we would support it by doing additional research,” concluded Gutierrez, who also recalled that this change is not a “trivial decision” and that it would involve all contracts signed with the music industry. .

Telegram may be revealing important data about you