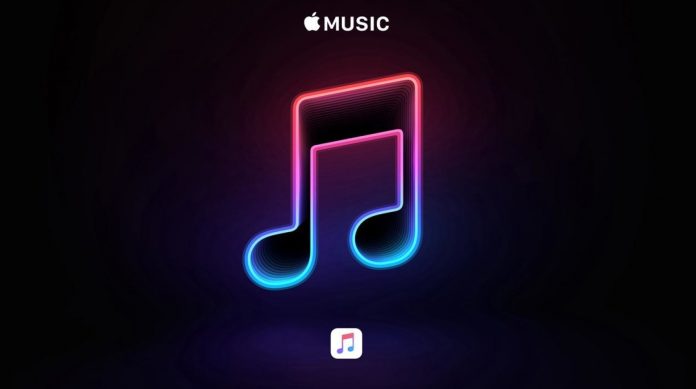 Apple Music spatial audio and lossless audio features are now available. Apple Music has started rolling out the previously announced lossless quality streaming and spatial audio features. If you’ve installed the latest iOS, iPadOS and macOS updates as of last night, you’ll be able to listen to selected tracks in both standard lossless/CD quality audio and hi-res lossless (if you have an external digital-to-analog converter).

Apple said during the WWDC 2021 keynote broadcast that both features are available starting Monday. According to The Verge, the launch of this Apple Music feature came a few hours after the event ended. The update is made by Apple, and when we checked the news while preparing it for broadcast, we saw that this high-quality listening feature was available in various domestic and foreign tracks.

When lossless audio files are downloaded to the device, they take up significantly more storage space and consume more data while streaming. You can view all the technical details and frequently asked questions here. The standard AAC stream remains by default unless you change your preference to lossless in the Music app section of the iOS settings.

Apple said during the promotion that more than 20 million songs will be available in lossless quality, and that the entire Apple Music catalog of over 75 million tracks will become lossless by the end of 2021. Lossless audio is exclusive to Apple Music and requires a subscription. It is not available for songs purchased through iTunes, or there is no possibility to upgrade the sound quality of purchased songs. You also can’t get this higher audio quality through iTunes Match.

Lossless audio is available on iPhone, iPad, Mac and Apple TV 4K. HomePod and HomePod Mini support will be added after a future software update.

With the new feature, millions of tracks now offer immersive tracks with Dolby Atmos support, which Apple claims offers “true multidimensional sound and clarity.” Among the lossless tracks, there will be a much smaller selection of spatial audio tracks, but Apple promises more, or rather “thousands” of spatial audio tracks, to come in the coming days. You can tell that the song in question offers high-quality audio support, thanks to the “E” mark you will see while browsing Apple Music.

The company has also created several playlists to showcase the spatial sound Atmos experience across different genres of music. You can see one of them below:

Both spatial audio and lossless audio now come as part of the standard Apple Music subscription. More and more music services are offering lossless audio. While Tidal and Amazon have been offering this feature for a long time, Spotify is expected to offer a similar service by the end of the year.

AirPods Pro tips: Other features you should know