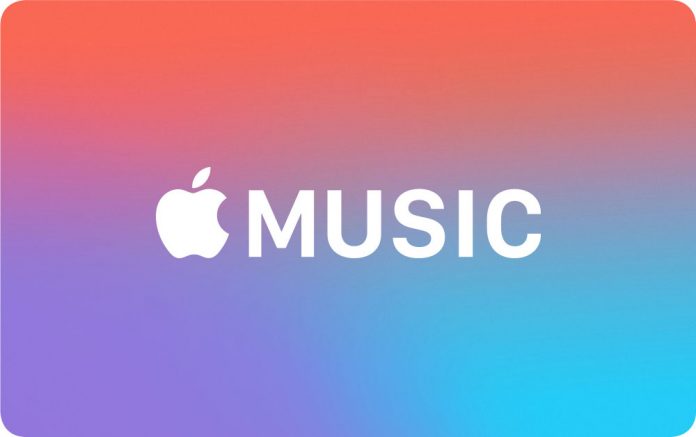 Apple Music is preparing for a big announcement and has signaled it. Regarding the service, which is expected to be called Apple Music Hi-Fi, a post with the slogan “Be ready” shared on the Browse tab of Apple Music, offered to users abroad, gives the message “Music is about to change forever.”

An animated video appears when the image is tapped, but this animation consists only of the music streaming service’s spinning logo in place. Originally announced by MacRumors, this demonstration is believed to refer to Apple Music‘s expected lossless and high-resolution music streaming capabilities.

Pieces of code referencing “Lossless” and “High Definition Lossless” streaming layers appeared in Apple Music‘s Android and web applications. This situation strengthened the possibility that the launch of a new high-quality streaming service would soon occur. According to the code in the Android app, the lossless music service will support streaming music at 24-bit / 48 Hz. By comparison, 16 bit / 44.1 kHz sound quality is offered in normal CD quality. However, the high resolution lossless music service will allow streaming music in 24-bit / 192 kHz quality.

What about data consumption with Apple Music Hi-Fi?

The code in the Android app warns that these high-quality tiers will require more storage space and data for streaming compared to the current quality. Apple Music current high-quality tier consumes 6MB of data for a 3-minute song. However, this value is estimated as 36 MB for lossless audio quality track and 145 MB for high resolution lossless track.

Thanks to these new services, Apple Music; Tidal will offer music listening options with better sound quality, similar to those already offered by services such as Amazon Music HD and Deezer. Spotify also plans to launch its own lossless music streaming service, Spotify HiFi, later this year.

Apple’s presentation does not indicate when the official announcement for Apple Music Hi-Fi will be. However, some rumors suggest that the announcement may arrive on Tuesday at the earliest.

Apple Launches iOS 14.6 With New Features for Podcasts and AirTags

Amazon: Alexa’s ‘Secret Identity’ May Have Been Discovered