Home Entertainment Apple Music Offer for Students: How to Get Beats Flex Headphones for... 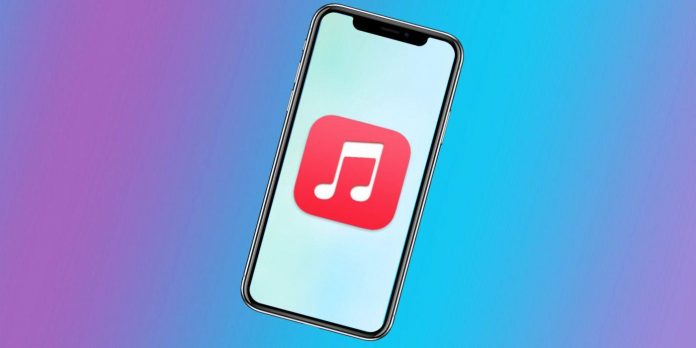 New Apple Music Student Plan subscribers can now get a pair of Beats Flex headphones with each subscription. For the most part, Apple was known as a hardware manufacturer, but recently began offering subscription services. Along with Apple Music, some other services that Apple offers include Apple TV+, Apple Arcade and Apple Fitness+. However, there is a critical difference between Apple Music and other services in the Apple repertoire. While the former is also available on Android smartphones and tablets, Arcade and Fitness+ are only for Apple devices. As for Apple TV, it is available on a variety of platforms, including Android TV, Fire TV, Roku, PlayStation, Xbox and others, in addition to Apple’s own devices.

Since its introduction in 2015, Apple Music has become the second largest music streaming platform in the world after Spotify. Although the service offers some great features, some have expressed dissatisfaction with Apple’s decision to shorten the trial period offered to new subscribers. Until the beginning of this year, Apple Music offered new subscribers around the world a three-month trial period. It was longer than its competitors usually offered, and allowed potential customers to better evaluate the service. However, this changed in February 2022, when Apple Music’s free trial period for new subscribers was reduced from three months to one.

Apple is offering new Apple Music Student Plan subscribers a free set of Beats Flex headphones. As part of the plan, subscribers eligible for a gift can order a pair of Beats Flex headphones for free after paying for the subscription for the first month. Users who cancel their subscription during the trial period will not be able to receive free headphones. The offer is also not available to users who have previously subscribed to Apple Music in any form.

Get Beats Flex Headphones for Free with Apple Music

Apple says it will notify all new Student Plan subscribers of their eligibility by email within 30 days of the first monthly payment. Users will then have 90 days to follow the instructions received in the email and receive free Beats Flex headphones priced at $49.99. Although users will be given the option to choose a color, Apple can send them any random color if the selected color is out of stock.

The free headphones offer is only available in the US and the UK and cannot be combined with other Apple Music offers. Apple also says the offer is time-limited, but has not provided any details on when it might end. In any case, this is a great offer for Apple Music Student Plan subscribers, which is definitely worth taking advantage of.