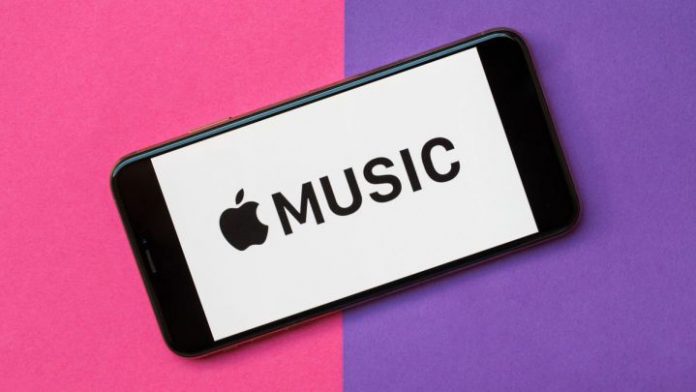 What are the songs that sound the most in Paris? And in London? And in Madrid or New York? This question will be answered by Apple Music in the next major iOS update by implementing a new feature: City Lists.

At the moment in the testing phase, iOS 14.5 continues to release beta versions for users to test their news before launching the official update. And the 9to5mac experts have analyzed the base code of iOS 14.5 Beta 4 finding the new function ‘City Charts’, ‘Lists by cities’, which will allow to reproduce these ‘playlists’ of 100 cities that will include the most listened songs with daily updates .

The lists are not yet live in the beta version, but the update provides the description of them: “Explore what is popular in more than 100 cities around the world with graphics updated daily.”

The code of the new update includes information on other musical novelties such as the possibility of sharing the lyrics of the songs on Instagram Stories, Facebook Messenger and iMessage, but not on what exactly those 100 cities will be.

Deadpool 3 will have Shawn Levy as its new director