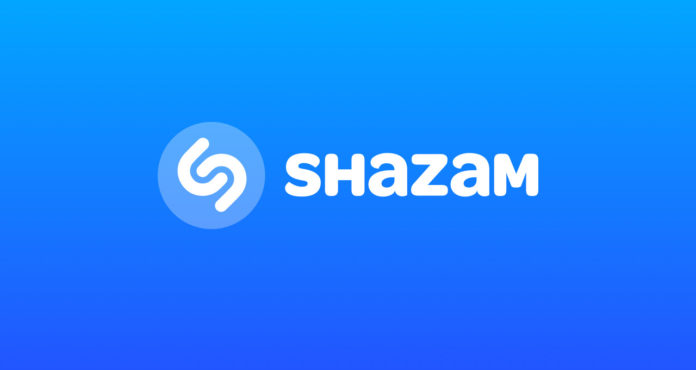 Only Spotify integration was available in Shazam, which was purchased by Apple in 2018. The company is now bringing Apple Music integration to Shazam. It is not yet clear whether Spotify will remain.

We knew the future of this day since Apple bought Shazam, the music discovery app in 2018. Since users can now link their Apple Music accounts to Shazam, the days of the Spotify monopoly in the app are over, even if it’s currently in beta. Shazam users will now have to choose one of the 2 biggest music platforms to continue listening to the songs they hear in markets or cafes.

Apple bought Shazam in 2018, but since then you could only use your Spotify account to add to your playlists. But now, according to the Android Police report, you can define your Apple Music account as your default music player. You go to the library section in your application and enter the settings section. Upon entering the settings, you will see the option to connect with 2 music services, but Apple Music still has a beta icon next to it.

We hope this doesn’t mean the disappearance of Spotify integration. While these two platforms were competing, it would be nice to offer users the option to choose which music service to use. Also, we look forward to seeing more features in the app. We expect features such as to discover songs more easily soon and find the name of the songs we think we know when we hear them.

For now, Apple Music integration is available in Shazam’s version 10.19.0-200221. Some users have stated that they faced this integration even though they were in the previous version, but it is always better to update to the latest version.