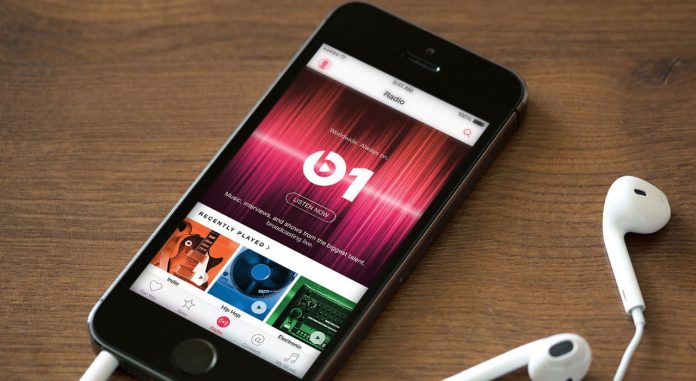 Announcing its new software at the WWDC 2021 event yesterday, Apple announced that the expected feature in the music application will start in a short time towards the end of the launch. Lossless and spatial audio, perhaps one of the most talked about innovations of recent months, started to be offered to Apple Music users right after the event.

This innovation, which promises a better quality music experience, is from now on; It can be used with both standard lossless quality audio and high-resolution lossless audio for people with the latest versions of iOS, iPadOS, and macOS.

The US manufacturer stated that the new feature for Apple Music will be available after the launch. As promised, this feature-crime has started to spread sideways and some people are taking the opportunity to experience it right now. However, since this update is distributed in stages for now, it may take some time to reach you.

According to Apple’s official statements, lossless quality audio will be supported in more than 20 million songs, and this figure will reach 75 million by the end of the year. It is worth noting that this innovation, which is exclusive to Apple Music, requires a subscription and cannot be purchased in any way.

If you are an iPhone, iPad, Mac and Apple TV 4K user, you can now experience the lossless audio for Apple Music. Unfortunately, the same cannot be said for HomePod and HomePod Mini. We anticipate that the upcoming software update will bring the new feature to both devices.