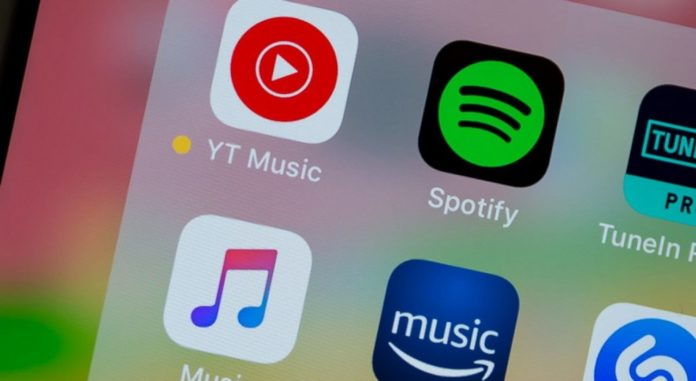 Competition does not slow down on online music platforms. Companies are constantly updating their applications to attract more users. Featured competitors are, of course, Spotify and Apple Music. So which of these platforms are used the most? It is not difficult to guess, but the rankings can change at any time as competition gets hot.

Apple Music continues to develop for its users
Research Analyst Abhilash Kumar says Spotify has managed to rank high with promotions and exclusive content, while Apple is quickly lining up with personalized playlists and new app features.

“Spotify has maintained its top spot for three months with promotional events such as free Spotify Premium, price discounts, customized campaigns and exclusive content. Technology giants like Amazon, Apple, Google also started to focus on music streaming. Apple Music, which has rolled up its sleeves to be a tight rival to Spotify, makes improvements in applications and applications such as dark mode and curated playlists. ” made statements.

Counterpoint Research believes that online music subscriptions will exceed 450 million subscribers by more than 25 percent annually by the end of 2020.

PS4 offers: wave of games for less than 15 euros