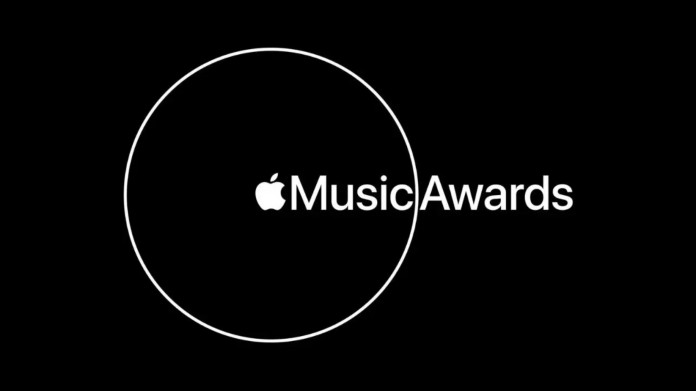 Apple has announced the top artists of 2021, the winners for the third time at the Apple Music Awards.

Apple has announced the winners of the third annual Apple Music Awards, which identify “the top artists of 2021 and their impact on global culture.”

The awards rated music achievements across five categories, with winners selected through a process that reflects both ‌‌Apple Music‌‌’s editorial perspective and what customers around the world listen to the most.

Apple named The Weeknd Global Artist of the Year, while Olivia Rodrigo won Breakthrough Artist of the Year, Album of the Year, and Song of the Year. Award-winning singer, songwriter and multi-instrumentalist HER’s R&B work was further expanded in 2021 with the release of his famous 21-track album “Back of My Mind,” which captured the artist at his brightest and most confident, and was awarded Songwriter of the Year. . 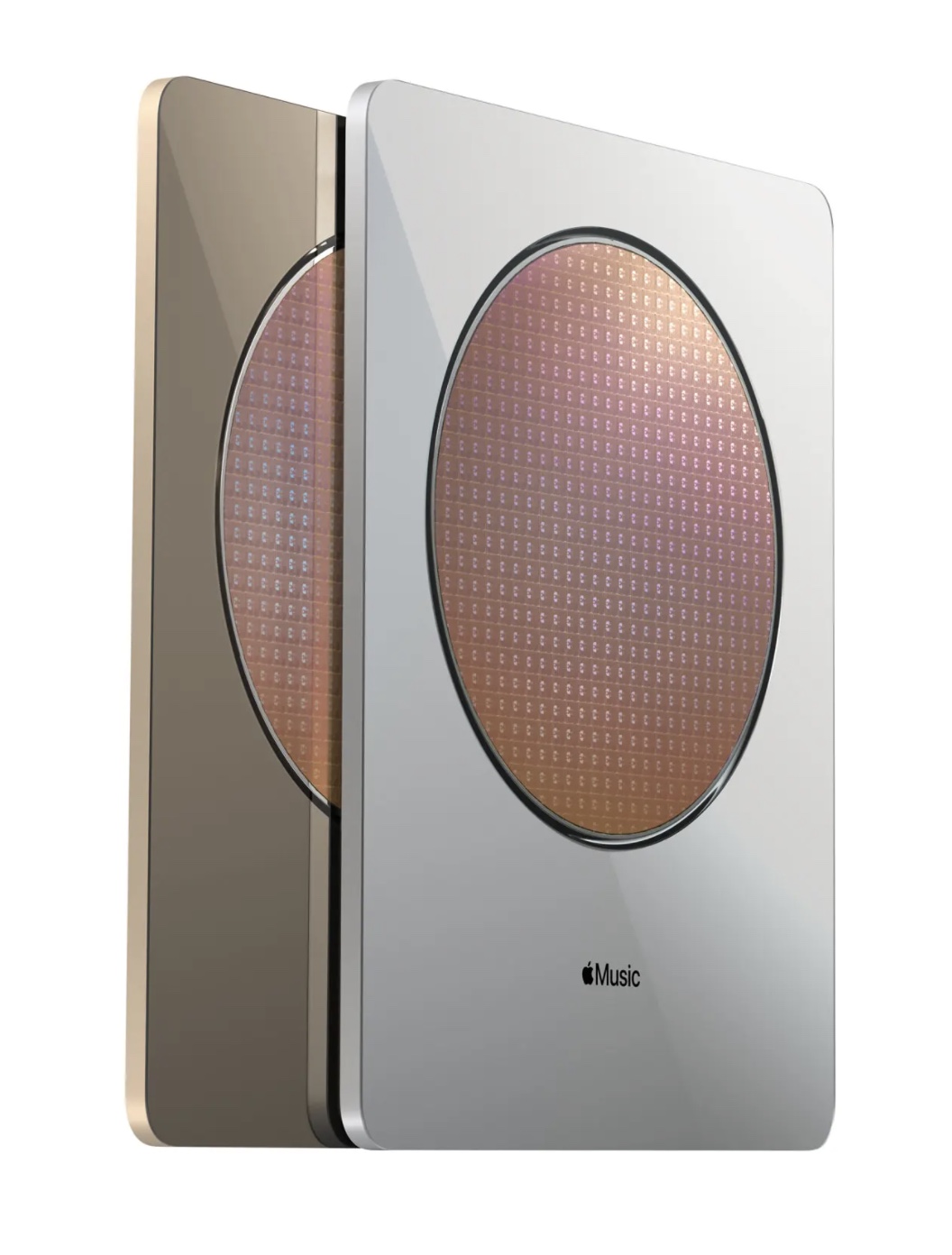 Winner of African Artist of the Year, singer-songwriter Wizkid has performed one of Africa’s greatest crossovers, working with Drake, Skepta and Chris Brown, among others. The Nigerian musician first achieved regional success in 2011 with the very popular single “Holla at Your Boy”, which was included in his debut album “Superstar”.

Other award-winning artists are as follows:

Vivo S9 and S9e become official, here are their specs