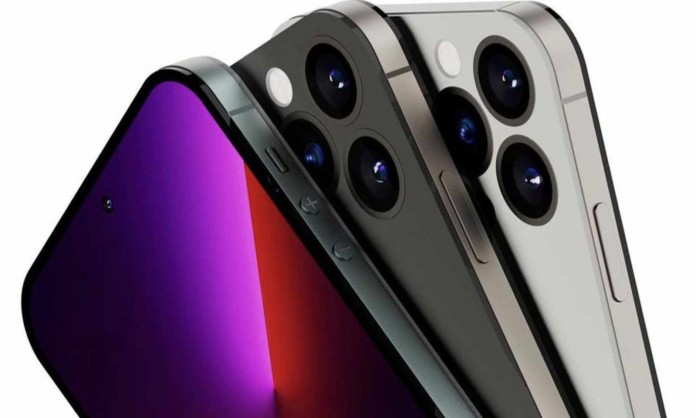 It is known that Apple generally uses the same chipset in its phone series. It has been suggested that Apple, which prefers to use different chipsets in the 5S and 5C models in the latest iPhone 5 series, can make a similar choice in the iPhone series.

After the introduction and sale of the iPhone SE 3 with Apple’s event held in the past few days, the rumors about the iPhone 14 also gained momentum. There are many rumors about what may happen in Apple’s new iPhone series, and these rumors continue to increase with each passing day.

We have mentioned in our previous articles about the screen technology, RAM and camera that Apple is thought to use in iPhone 14 models. A rumor that came out today revealed interesting information about the possible processor of the iPhone 14.

A Twitter user revealed interesting information about the processor system that Apple will use in the new iPhone series. The user said that the iPhone 14 and Pro Max will come with the A15 chipset, while the iPhone 14 Pro will be available with the A16 chipset. At the same time, 9to5Mac sources confirmed the user, who said that the 14 and Pro Max models will have 6 GB of RAM, the same as the iPhone 13, with the news they shared independently of the tweet.

If the news is true, this means that Apple will use two different chipsets in its iPhone 11, 12, 13 series for the first time in the last ten years. Apple did this by launching the latest iPhone 5S with the A7 chip, while the iPhone 5C with the A6 chip. Although the iPhone 13 and iPhone 13 Pro have the same chipset in the last series produced by Apple, it seems quite possible to use different processors in a new series, given that there are differences in RAM and GPU. However, there are so many rumors about the iPhone 14 that it seems that we can only be sure which is right and which is wrong, only after the official introduction. For those who are wondering about the continuation of these rumors, we leave you alone with our video…