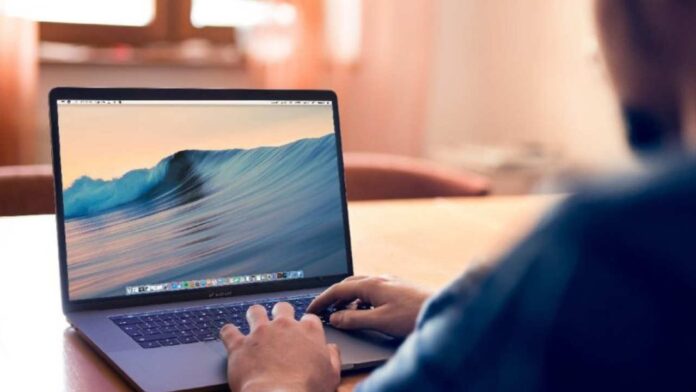 Apple plans to add a new 14-inch model to the MacBook Pro series. However, the new 14-inch model may not arrive as early as expected. Apple is allegedly planning to postpone the introduction of the new model next year.

The Twitter user L0vetodream, known for his accurate leaks about Apple products, suggested that the 14-inch MacBook Pro was planned for 2021. The company may be planning to make a remarkable upgrade by enlarging the screen with tapered screen frames.

Previously , there was some speculation that the new MacBook Pro will be introduced this year as a higher-end option with the 14-inch mini LED display. Expectations about the device continue, but launch expectations are postponed to next year.

The 2020 model 13-inch MacBook Pro came without many of the innovations offered in the 16-inch model, such as advanced speakers, microphones, or thinner bezels. Apple focused largely on removing keys with butterfly mechanisms on the new model . The 13-inch MacBook Pro offers different features apart from the keyboard replacement and introduces users to 10th generation Intel processors.

The new 14-inch MacBook is expected to be redesigned with a larger screen, on the other hand, not larger than 13 inches in size due to shrinking bezels . The price of the new MacBook Pro was also said to be very similar to the 13-inch model. However, dropping the launch next year may cause a price fluctuation.

Note L0vetodream previously predicted that Apple will come with a 12-inch MacBook model next year, and the device will be the first Mac to work with an Apple-designed ARM processor . The 12-inch model can be announced at WWDC, scheduled to take place next month, to help developers keep up with the architectural transition.

See the incredible Sun image captured by the photographer