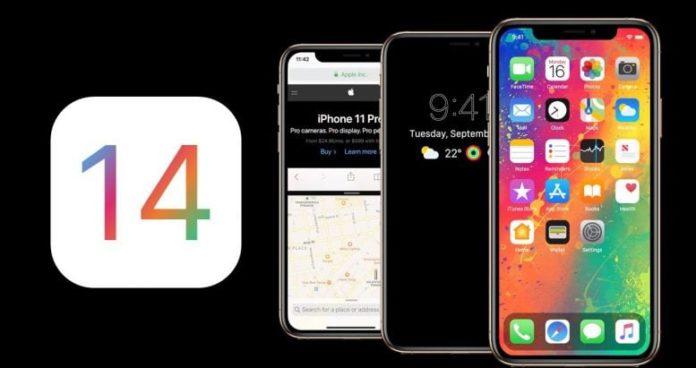 The technology giant Apple’s operating system draws attention to the limit of personalization and application features compared to Android. This issue, which is frequently mentioned and complained by users, is said to be resolved with the iOS 14 update expected to come in September.

There is new news coming recently for iPhone devices that are very popular in terms of hardware, details in their updates and the quality of their apps. Rumors suggest that Apple will eliminate some of the restrictions on the iOS operating system. IOS 14 may be an ideal opportunity for the company to soften its boundaries a little after law regulators in the U.S. and Europe begin to ask questions about how Apple implements control.

Information from sources reports that Apple is considering allowing apps such as Chrome or Gmail to be set as default on iOS 14. While this may seem a minor change, it seems possible to say that this will be a change that will have a major impact on app developers competing with Apple’s own apps.

Why should something like this be done now?
It’s also rumored that the iOS 14 update is an ideal tool for loosening Apple’s default app restrictions. The company, which is said to have made such a decision as a result of the problems it has experienced in the past days due to third party applications, does not have a clear explanation about the subject yet.

Those who switch from Android to iOS are most affected:
The tech giant’s failure to allow iPhone owners to set their default apps is one of the most complaints. It is said that the overall iOS experience for users will improve if Apple loosens default application rules.

It is known that the most affected by the restrictions are the users who have recently switched from Android to iOS. The difficulty of getting used to Apple’s restrictive rules is expressed at every opportunity. We need to add that the freedom that is said to be brought by the new update does not mean installing the desired application in the desired way as in the Android operating system.

Nevertheless, we can say that this news caused excitement and anticipation for Apple followers. We will see together whether the rumors will come true and what the future comments will be about. 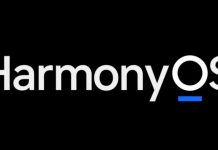 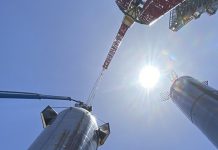 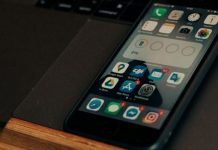