Apple may abandon the Lightning connection in yet another member of the iPad family. According to rumors from the Mac Otakara website, the fourth generation of the iPad Air may arrive with a USB-C port, following the steps of the iPad Pro model.

According to speculation, Apple will adopt several design standards present in the iPad Pro in its new tablet, and the use of the USB-C standard would be one of the changes. On the other hand, the leak does not mention the use of technologies such as LiDAR sensor. 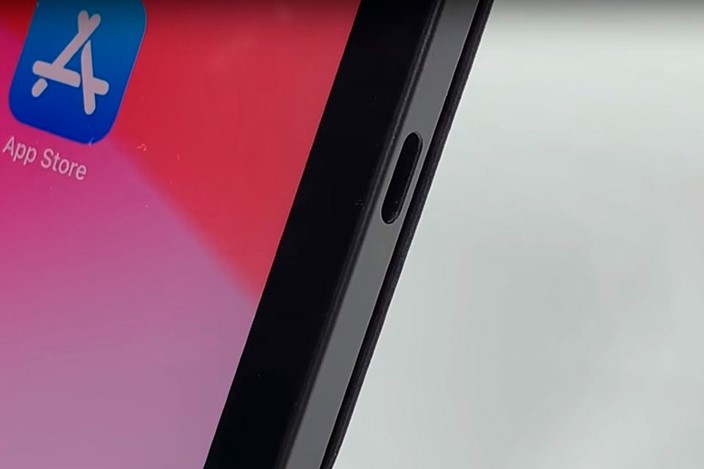 The new edition of iPad Pro has better use of the screen, thinner edges and also straight sides. With that in mind, The Next Web speculates that the iPad Air should arrive as a scaled-down version of Apple’s flagship tablet, with modest specifications and, consequently, a more attractive price.

In addition to revealing details about the iPad Air, Mac Otakara sources point out that the iPad Mini should arrive with a Lightning port. In other words, despite the fact that Apple started a migration to USB-C, not all of the brand’s products will abandon the manufacturer’s own connection.

According to rumors that surfaced online last month, the iPhone 12 is also expected to arrive with a Lighting connection, but that is expected to change by 2021. According to speculation, Apple would be working to launch the next generation of its phone with Smart only. Connector, ensuring a wireless usage experience.

So far, Apple has not officially commented on the matter and all details about the company’s products should be considered rumors. According to respected analyst Ming-Chi Kuo, the iPad Air could be launched in 2020 with a 10.8-inch screen. The Mini model should be for 2021.

The new batch of iPhones will possibly be presented in the second half of the year and should bring the highlights to the use of 5G and 120 Hz screen.

Mod That You Can See With Your Real Bike In GTA...

Nokia closed with Center for Excellence in Cybersecurity