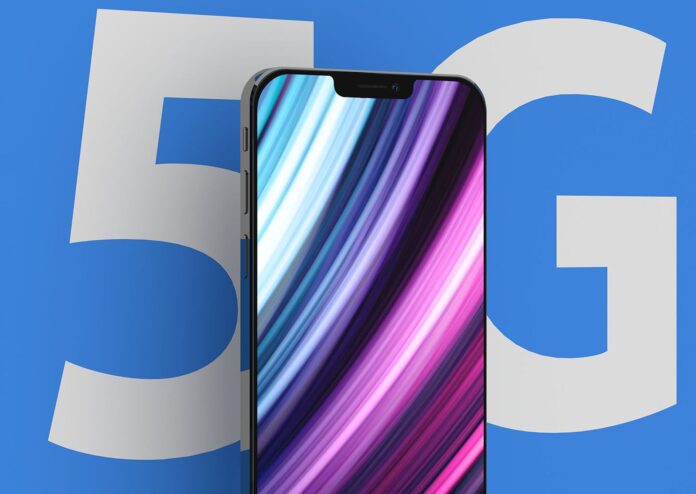 Shortly after the US-based technology giant Apple appeared on the processor side from Intel to the processors it produced, this time, it was revealed that it would make a design change in the 2020 iMac family.

According to the latest share by Sonny Dickson, the 2020 model iMac family will have similar design details with the new iPad Pro. The company’s new flagship model, iPhone 12, is expected to use this design language with sharper edges. It wouldn’t be wrong to say that this situation is exciting since it has been a long time since the innovations in the iMac family by the US-based technology giant.

Another expected change in the 2020 iMac series is that Apple will switch to NVMe SSD with T2 security chip instead of Fusion Drive, which is far behind in terms of speed. However, the company is expected to use the Navi GPU graphics processing unit manufactured by AMD in the new iMac family. It should be noted that the news about these changes expected in the iMac family has been on the internet for a long time.

An iMac with a larger screen may come:

It was previously claimed that the US-based tech giant will introduce a more affordable 23-inch iMac. This is likely to be true, based on Sonny Dickson’s post. In addition, the company can introduce a new iMac with larger screen and more powerful features. Despite many allegations and rumors, we will see the final result at the event that will take place on 22 June. As you know, this date marks Apple’s World Developers Conference.

What do you think about the design language Apple has recently started to use and the possibility of using this design on the company’s new flagship iPhone 12? Do not forget to share your thoughts with us in the comments section.