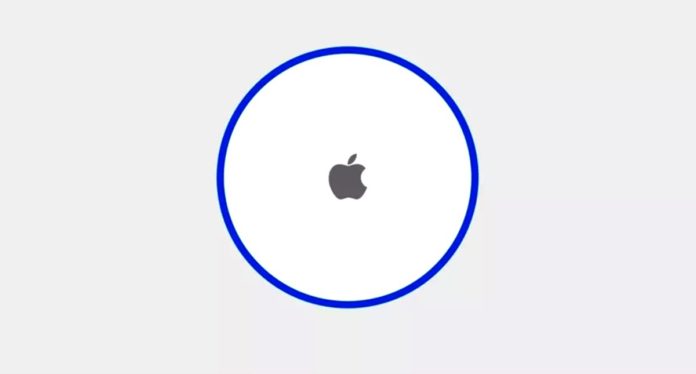 Apple’s new phone that has been spoken for a while has been reworked by 9To5Mac. According to the allegations, Apple will announce its new phone, which it will name as iPhone SE, today. This phone will also be sold for $ 399.

US-based technology giant Apple has been on the agenda of a new affordable iPhone model for a long time. According to the allegations, the company was going to introduce this phone to consumers last March, but it was not expected, and Apple did not mention a new iPhone, although it announced several products in March. Now, there are some new claims that will excite consumers.

Making a new statement, 9to5Mac claimed that Apple will announce the new iPhone model as of today. Apple has allegedly canceled its launch due to COVID-19, but due to the downward sales curve, it doesn’t want to keep the affordable iPhone any more.

So far, we have also mentioned to you that the new iPhone will be called “SE2” or “9”. Addressing this issue, the 9to5Mac team claims that the phone will only come with the name “iPhone SE”, not with these two names. In fact, an incident has taken place that shows that this nomenclature is correct. Let’s look at this detail right away.

The photo below shows an accessory on Apple’s official website:
This accessory is a protective layer developed to protect the glass of iPhones. However, if you pay attention to the visual, you will see that iPhone SE and iPhone 7 and iPhone 8 are side by side. The iPhone SE here represents the upcoming new model, not the one released a few years ago. Because the display design of the new iPhone SE will be similar to the iPhone 7 and iPhone 8 series.

The information that appeared in the past shows that the upcoming iPhone SE will have a 4.7-inch IPS LCD display, Touch ID, A13 Bionic processor, 12 MP rear camera and 10 MP or 12 MP front camera. It is also among the rumors that this phone will have NFC support so that users can use the Apple Pay service.

So what will be the price of the new iPhone, which is expected to have all these features? Some allegations were made about this issue. According to these claims, the iPhone SE will be available for $ 399. However, for this issue to be clear, Apple must officially announce the price of this phone.

Apple’s cheap phone, which is said to increase to , is the iPhone 9 / SE2: