Home Tech Apple Maps will show you the status of your occupation! 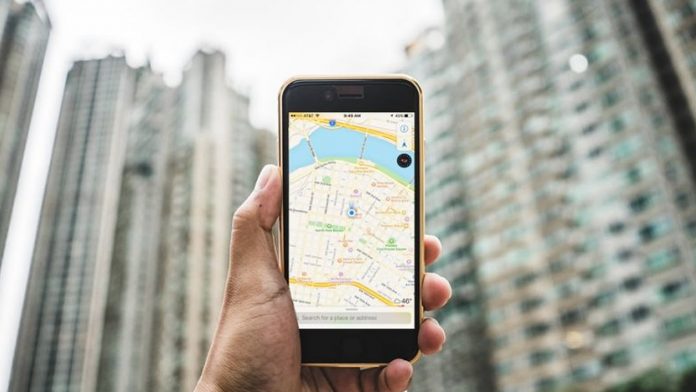 It has been found that Apple is working on a new feature to show users how busy a particular business is before they visit. According to the feature detected, Apple Maps will bring the feature together with users based on anonymous location data.

First detected by a user on Reddit, the feature will use location data to gather details about how busy a place is. It is also stated that Apple has updated the Privacy menu in the Location Services section of the Settings app to explain this feature.

As we mentioned above, Apple states that the privacy-protecting feature will use anonymous location data to “notify users” if the area of ​​interest is open and busy. Apple Maps will collect relevant data while near a business location. In addition, let’s note that it is not yet clear whether this feature will be based on Apple Maps data or third-party applications.

The statement made by Apple on the subject is as follows:

“Routing and Traffic: When you are in transit (for example, walking or driving), your iPhone will periodically send GPS data, travel speed and barometric pressure information to Apple in an anonymous and encrypted form. This information will then match the crowdsourced road traffic and atmospheric correction databases. In addition, when you open an app near a point of interest (such as a business or park), your iPhone will send location data to Apple in an anonymous and encrypted form, and Apple will aggregate this data so that users know if the landmark is open. ”

It is unclear when Apple plans to roll out its real-time audience data feature for Apple Maps. However, in the current beta version of iOS 14.5, the feature is currently not available. It is thought that the feature may have been added in a future beta version. It is also predicted that Apple may be keeping this for a later version.

Maid: Rupert Grint talks about changes in his acting after