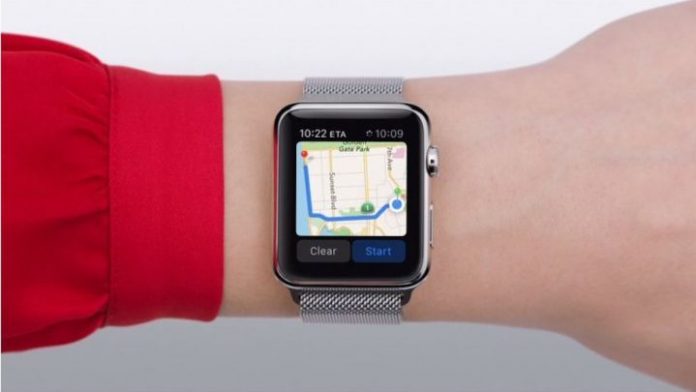 The so-called ‘user reports’ on the conditions on the world’s roads is a function that the Waze application popularized, forming a community in which you could notify other drivers through the app if you saw something happening on the road.

Google Maps saw the potential in this and incorporated it into their app 2 years ago. And now it is Apple Maps that has decided to use such a system thanks to its community.

According to the MacRumors website, Apple Maps has a new function in which any user of the app can report possible accidents, dangers and speed controls that they see on a particular road or route, and leave a record on Apple maps so that the rest of the users who are going to circulate there or are looking for something on the map of that area can see it too.

– When you enter an address, select a route and choose “Go”, Siri informs you that you can report accidents or hazards that you see along the way.

– If you swipe up on the Apple Maps interface, where the details of the maps are available, you can tap the “Report” button that allows you to mark an accident, danger or speed check, similar to other map apps like Waze. When touched, the location is automatically marked without a confirmation window, so it should not be used unless you are sure of it.

– You can also say “Hey Siri, there is an accident” and Siri will send a report to Apple Maps, and presumably, if enough people submit reports, the crash site will appear in the maps app via crowdsourcing.

At the moment, this feature is available only in the beta of iOS 14.5, and has not reached the current version of Apple’s OS. But if you want to try it, here we tell you how to download the public beta:

Open a web browser on your iPhone (or iPad) and go to the following link, Apple’s public beta page
Look for the signature box ‘Sign Up’ and register with your Apple ID information
When you have done it, you will see a button appear: ‘Download Profile’
Follow the configuration profile that has just been downloaded to the iPhone, through which the iOS 14.5 beta will automatically download.
Once done, reboot the device. Go to Settings> Software Update and you will see the option to install iOS 14.5.

Spotify Announces Price Increase For All Plans in Brazil