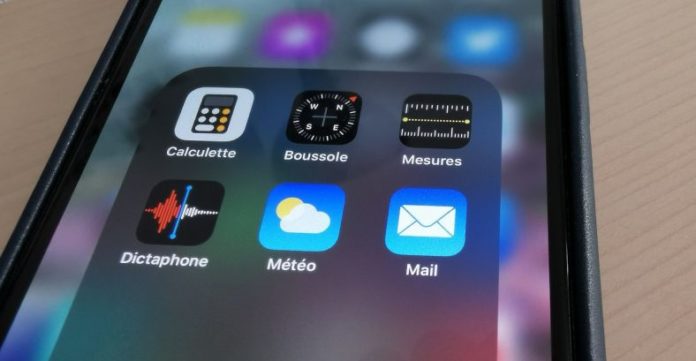 Commenting on the vulnerabilities that are said to target Apple’s mail application, the company argued that there is no evidence that this vulnerability has been used by hackers. Apple suggested that these two vulnerabilities would not be enough to compromise the iPhone and iPad.

Apple’s explanation was not sufficient
Analyzing the ZecOps report, Apple announced that they were conducting an investigation on the issue and found that it was not possible to capture an iPhone or iPad using the mentioned vulnerabilities. The company points to vulnerabilities in the iOS 13.4.5 update, suggesting that there is at least some urgency to solve the problem.

According to ZecOps, the vulnerability is aimed at Apple’s mail application. The firm says that this deficit was bought from third-party people and used by a nation-state for monitoring.

Apple had made such reactions before. While the tone of the final statement was a bit softer, Apple previously accused Google’s Project Zero of spreading groundless fears about devices using a different iPhone vulnerability.

The Overcooked! All You Can Eat make the jump to PC