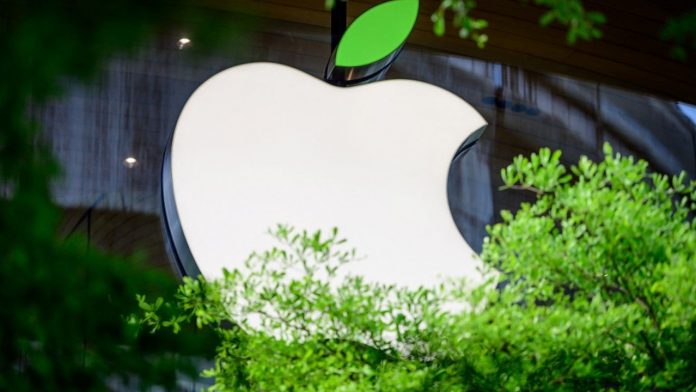 The flood and subsequent losses in the region have been occupying the agenda of Western Europe for a while. While the increasingly difficult intervention process continued, financial aid from technology giant Apple was not delayed.

Due to the flood problem in the region, 125 people lost their lives and more than 1000 people cannot be reached. Financial support is also required while the search and rescue efforts regarding this serious problem continue. Although the value of Apple donation for these studies is not known, we estimate it to be at the level of millions of dollars.

The company donated $1 million to natural disasters that came to the fore in 2018. We estimate that the donations made this year are at these levels as well.

According to the latest data, the company, whose market value has reached $ 2.5 trillion, not only directs technology, but also manages a huge money flow. The company provides financial support to such activities in order to be more sensitive to the environment and to make its name known to the world as a good one.

Not only Apple, but many technology giants can harm nature while benefiting humanity. Therefore, according to environmentalists, producers should consider themselves guilty and produce greener and contribute financially to environmental disasters.

Apple understanding of environmentalism has sometimes been negatively received by customers. We can interpret the last example of this as the absence of chargers and headphones from the iPhone 12 boxes. This decision was made to reduce its carbon footprint, and according to Apple, this both lowers prices and reduces environmental damage.