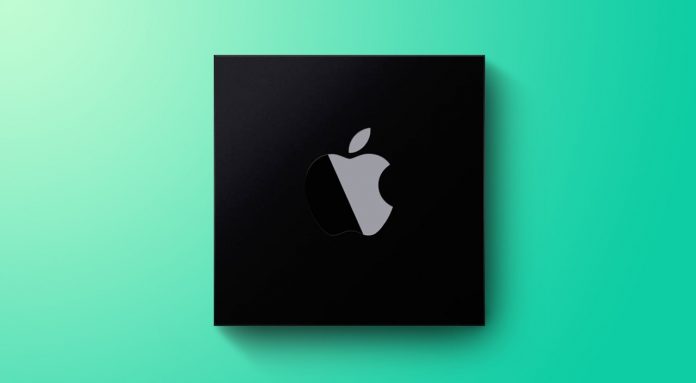 Apple M2 processor went into mass production this month. Processors, which are thought to be named “M2” after the company’s M1 chip, take at least three months to produce. The company announced that this hardware could begin shipping in early July to include the Apple M2 in its next MacBook lineup.

According to the news of Nikkei Asia’s website, Apple M2 processors are starting production. The US tech giant has taken one step closer to its goal of using its own developed chips instead of Intel designed chips. Apple announced that it will take two years for the company to fully transition from Intel chipsets to self-produced chips in 2020.

Apple introduced the new 24-inch iMacs and a new iPad Pro series, which was held last week. Apple has equipped these two new products with the 5nm-based M1‌ processor found in Apple Macs.

Offering up to 3 times faster processor performance and up to 6 times faster graphic interface performance compared to previous models, the new MacBook Pro adds new capabilities to users with macOS Big Sur. On the power side, up to 20 hours of video playback can be offered on a single charge thanks to the new M1 processor.

Pushing the Limits Launch Test of the New BMW 128ti