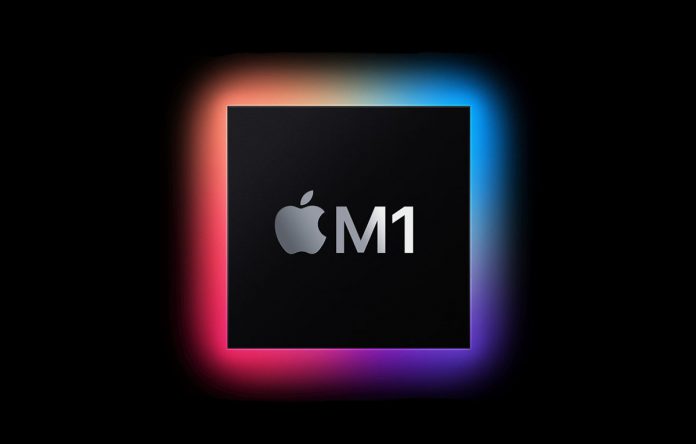 Following Lightroom, Adobe made the Photoshop application suitable for devices with Apple M1 processors. According to the information given by the company; Photoshop will run 1.5 times faster on M1 processor Macs compared to Intel processor Macs.

However, Adobe cautions that this speed increase will reflect beyond the editing process. Stating that the application will run much faster than before, the company underlined that the opening of Photoshop is included in this.

The application, which started beta tests a while ago, is now available to Creative Cloud users who own a Mac with M1 processor. Macs in question include the MacBook Air, the entry-segment MacBook Pro with 13-inch display, and the Mac mini. Stating that the increase in performance is only the beginning, Adobe also gave the information that it is working with Apple for more comprehensive optimizations.

Adobe has not yet taken all the capabilities of the Photoshop Apple M1 application. According to the information given by the company, preparations for this continue. However, Adobe’s Pam Clark stated that the speed increase in the application was very impressive, and therefore they did not want to delay the release of the Apple M1 application.