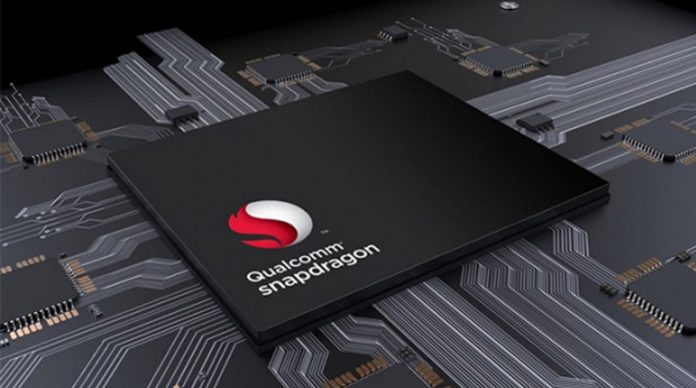 Qualcomm responds to the ARM-based M1 processor used by Apple in its new Macbook series. It turned out that Qualcomm has developed a processor, code named Snapdragon SC8280, for laptops with Windows operating system.

Qualcomm’s processor will be the successor to Snapdragon 8cx

US-based Qualcomm, known for its mobile processors, is currently the manufacturer of Snapdragon 8cx, the most powerful ARM-based processor for Windows laptops. However, this processor lags behind in comparison to the Apple M1 processor used in Macbook devices.

Qualcomm is working for the successor of the 8cx processor to stay ahead of the competition. It has been suggested that the processor under development, which came out with the code name Snapdragon SC8280, will have LPDDR4X RAM support up to 32 GB.

On the other hand, it was among the claims that the processor with a size of 20 x 17 millimeters will have more than 8 cores. More details have yet to be revealed for the processor that Qualcomm is under development.

The Apple M1 processor, which came out of the 5 nm fabrication process; It has 8 cores and 4 high speed threads and is described as the fastest CPU core in the world. At the same time, the M1 includes an 8-core graphics unit.

See Also
Apple M1: Parallels with Microsoft to bring it to Macbooks