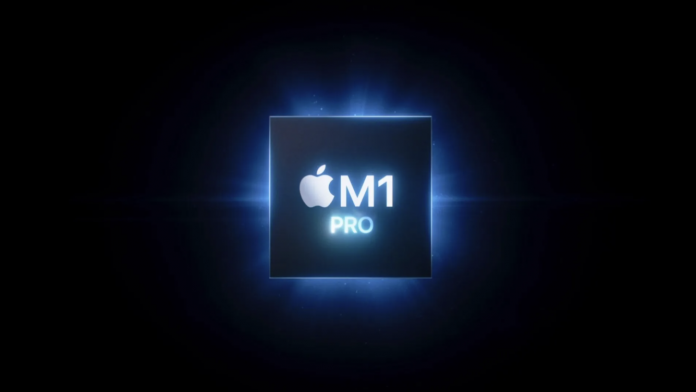 Apple came up with the new M1 processor family at its event today. Here are the features of Apple M1 Pro and M1 Max processors!

Introducing the iPhone 13 Pro, iPhone 13, Apple Watch Series 7, new iPad mini and iPad models in the past months, Apple presented the M1 Pro and M1 Max processors to users at the event it held today.

Bringing a breath of fresh air to the laptop industry with its ARM-based processor, Apple came up with the M1 Pro and M1 Max processors with the momentum it gained.

According to the details announced, the M1 Pro processor will support 200 Gbps memory bandwidth. The new processor, which can be used with 32 GB of memory, will be able to play 8K and 4K videos at the same time. 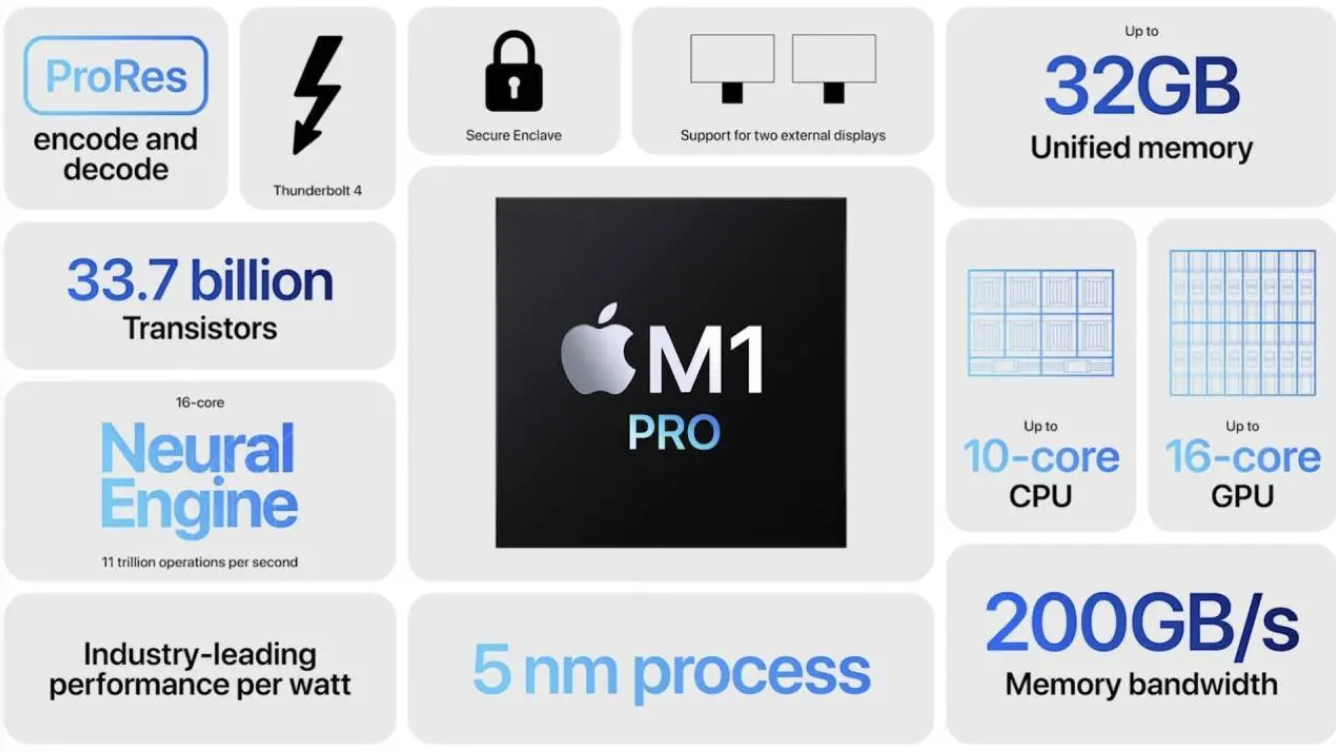 Produced with 5nm technology, M1 Pro comes with a 10-core CPU structure. On the GPU side, Apple M1 Pro, which has 16 cores, has 16-core Neural Engine technology that can perform 11 trillion operations per second for artificial intelligence operations.

Drawing attention with its high performance and low power consumption among ARM processors, M1 Pro has become the industry leader in terms of performance per watt, as the company says.

One of the company’s surprises, the Apple M1 Max processor, appeared with almost twice the performance of the M1 Pro. 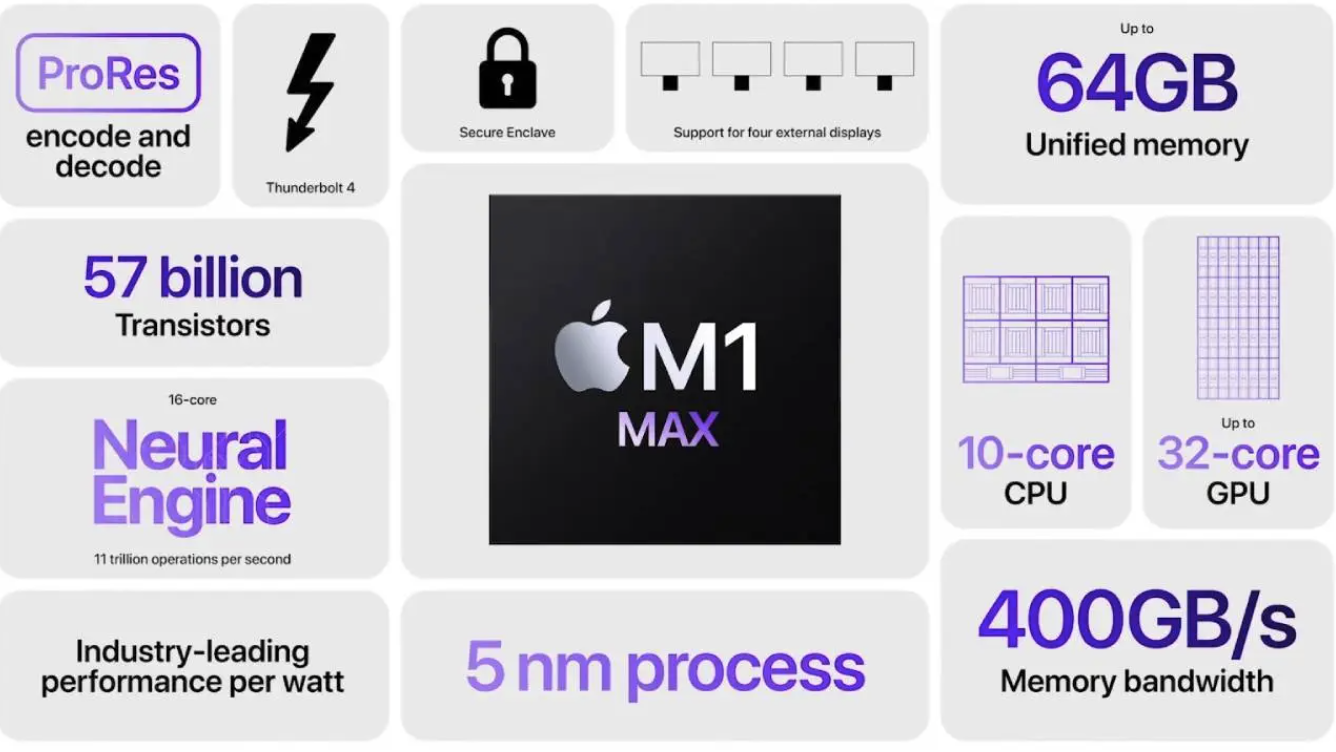 News is being updated.

Google Messages has the feature expected for years

Tula, the AI recorder that captures only audio