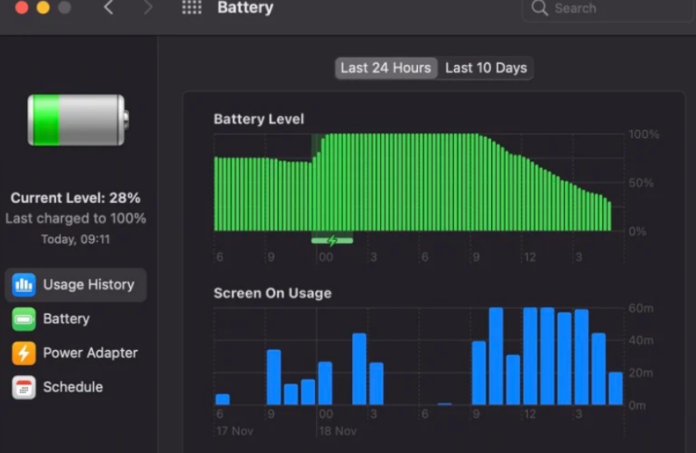 The MacBook Air, which was previously subjected to performance tests, came to the fore with the battery test made by a person with the username “acidfast7_redux”. How did Apple’s newest pupil come about?

Thanks to this test, it was determined how much charge the communication application named Zoom consumed in one hour on the MacBook Air. The tester said that Zoom was on for 4 hours and 33 minutes.

“Acidfast7_redux”, who said that he made two video calls (150 minutes + 36 minutes) during this period, took advantage of the video call service for a total of 186 minutes. In short, he spent 3 hours and 6 minutes with the Zoom and Apple M1 MacBook. Will the new MacBook Air be able to please with its battery performance?

Zoom consumed 24 percent of the battery of the MacBook, which was tested with the M1 processor and 8GB of RAM. This user, who was busy with e-mail and browser activities for 3 hours and 1 minute, kept his MacBook in sleep mode for 45 minutes.

The MacBook Air, which opened at 09.11, was closed at 17.25. There is no special Zoom application for the MacBook Air, which remains open for 8 hours and 14 minutes. The default version of Zoom requires a charge consumption of at least 10 percent and no more than 13 percent per hour to run on the Apple M1-powered MacBook Air model.

iPhone 13 With Larger Battery Should Be Apple’s Highlight