This week Apple announced its new MacBooks Air, Pro and Mac Mini, all with Silicon M1 chip based on ARM architecture. It promises to bring a huge leap in performance on these computers, however they may still be slow to launch certain applications for the first time. Understand how this is why it should happen. 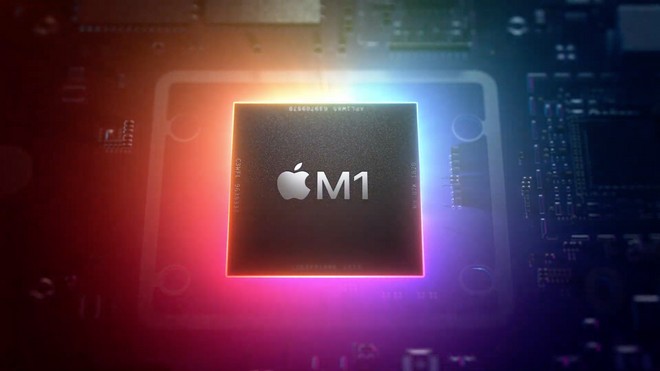 The issue was recognized by Apple itself in its developer documentation. According to her, this delay in launching applications is due to the time it takes for Rosetta 2 to translate applications initially developed for Intel’s x86 architecture to ARM, which is used by the M1 chip.

If you’re wondering how long this should take, Microsoft clarified this week that Office 2019 and 365 apps (Word, Excel, PowerPoint, Outlook, OneNote and OneDrive) for the Apple M1 should take about 20 seconds to start on first time.

Check out what Microsoft says:

“The first release of each Office application will take more time, as the operating system has to generate code optimized for the Apple Silicon processor. Users will notice that applications ‘bounce’ on the dock for approximately 20 seconds while this process is complete. subsequent application launches will be fast. ”

That way we can understand that this should not necessarily pose a problem, as developers should adapt many of their x86 applications for ARM soon, as Microsoft claims to have already started developing universal binary versions of its suite for the Apple M1 since WWDC 2020 in June.

Among the applications already converted to the ARM architecture of Silicon M1 are Darkroom, djay Pro AI and OmniFocus.

Another 100-fold Increase in Bitcoin Price Once Again?

BTS reveals who their celebrity crush are

Support to the health sector from Fiat Chrysler!