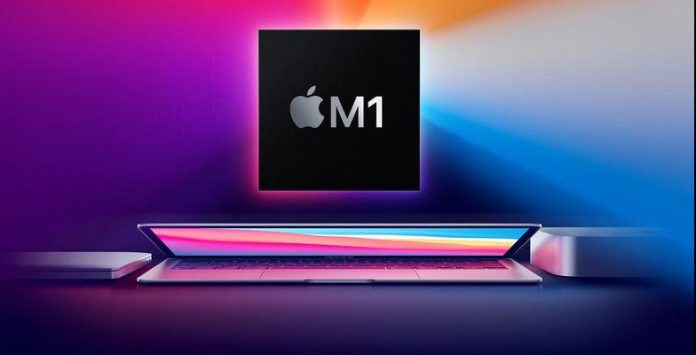 Apple M1, processor Mac mini can now be selected with support for 10 gigabit network connectivity. This 10 Gigabit Ethernet feature, which is found in Intel processor counterparts, has not been offered in configurations with Apple M1 processor until now.

This update for the 2020 desktop computer has been quietly added to the Apple online store, along with new products including the new iMac and iPad Pro. Adding a faster network connection. This is the same price as adding 10 Gigabit Ethernet support to the Intel version.

When Apple added the 10 Gbps port as an option to its Mac mini in 2018, it was welcomed by those running home and professional servers, as well as anyone who needed fast network access from a cheaper Mac (such as video professionals using network attached storage). However, when Apple released a faster version of the computer with its own proprietary chip, it lacked the ability to add faster networking than standard Gigabit Ethernet. Fortunately, Apple is addressing the shortcoming of 10 Gigabit Ethernet connectivity with this small update. Those who stay away from the Apple M1 processor Mac mini due to this shortcoming can once again reconsider their decision.

For Mac mini with 10 Gigabit Ethernet, shipping time may be longer

You can order the Mac mini with an Apple Silicon processor that supports faster networking right now. Note, however, that when you choose the 10 Gigabit Ethernet option, the transmission time may vary. When I chose the faster network connection in the basic Apple M1 Mac mini configuration, the immediate shipping time increased to 5-7 days.