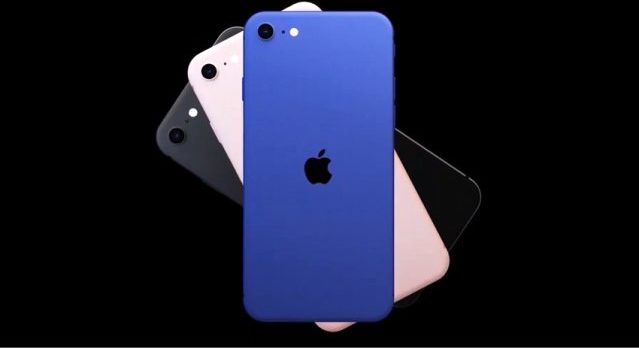 Apple has brought two devices per capita limit to iPhone sales from its online stores. The company, which closed all retail stores outside of China, did not explain why it made such a decision.

Apple limits iPhone purchases to two devices per person in its online stores in many countries, including the U.S. Users trying to purchase devices through Apple’s website can purchase up to two iPhones.

Apple had closed all its stores outside of China due to the spread of the coronavirus. The company is reported to have restricted iPhone purchases in China, Hong Kong, and Taiwan and Singapore. There is no such restriction in our country yet.

Apple did not comment on the decision to limit iPhone sales. The company is thought to have made such a decision due to supply chain failures. The technology giant has previously announced that the coronavirus has had a negative impact on sales and the demand has declined.

Apple closed all retail stores in the country at the time when the disease began to spread in China. After China took over the epidemic, all Apple stores reopened on March 13. Although factories in China continue to operate, demand is weakening as Apple and other hardware companies close their stores in countries outside China. The coronavirus has now spread to 178 countries. The disease was transmitted to more than 240,000 people and caused the death of about 10,000 people.

Amazon app for Android has revamped its interface