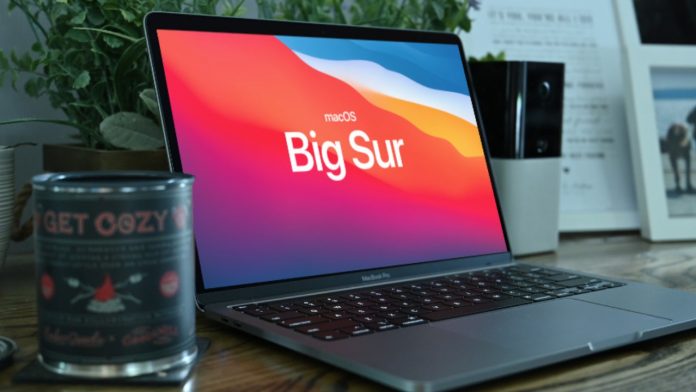 Apple is preparing to replace MacBook Pro batteries that refuse to charge over 1 percent. The Cupertino-based technology giant, which launched the battery replacement program for the 2016/2017 MacBook Pro models with the problem, also released the additional update of macOS 11.2.1 and macOS Catalina 10.15.7, which aims to fix the error that prevents the affected computers from charging the battery.

However, if the latest error updates published by Apple do not work, users who experience the problem will be able to take advantage of the exchange program by taking their devices to the service.

Apple will replace the batteries of 2016/2017 MacBook Pros

Apple states that “very few customers” have experienced this problem and the battery health of the affected laptops shows the “Service Recommended” warning. Note that you can see the battery health status of your device by clicking the battery icon or by going to “System Preferences”.

The tech brand has also launched a keyboard service program for 13 ″ MacBook Pro models whose batteries are in danger of swelling when their batteries fail.

The device models covered by the program that Apple started to replace the 2016/2017 MacBook Pro batteries that refused to charge over 1 percent are as follows;

RJ Civil Police is hacked and website goes down