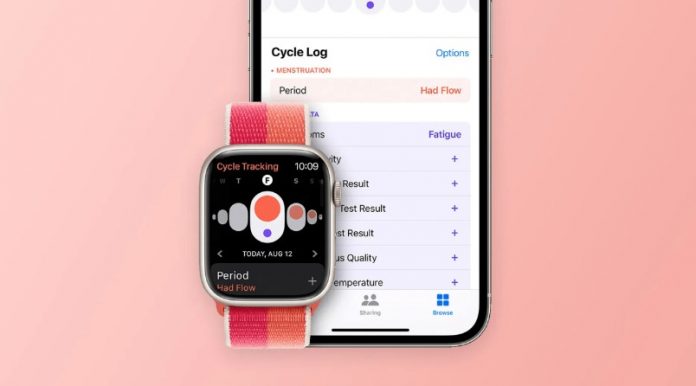 Apple Watch; heart rate monitoring, menstrual cycle tracking, oximetry and many other medical services. Thanks to the ECG app, the smartwatch can also record symptoms by tracking the heartbeat rhythm. The wearable technology product has managed to open up new horizons thanks to this sensitive feature. The Apple Watch allowed a Reddit user to know she was pregnant by tracking her heart rate. So how was this possible? Is it possible to understand pregnancy thanks to Apple Watch? Let’s look at the details of the news together.

Apple Watch can be a good tool for determining pregnancy!

A Reddit user with an Apple Watch shared a story about how his watch helped determine his pregnancy. According to a message from a social network user, Apple Watch recorded a higher heart rate at normal times.

The woman who shared the situation on Reddit continued the story as follows:

“I’m 34 years old, it was higher than my normal resting heart rate. Usually my resting heart rate is around 57, and my heart rate has increased to 72. I thought I had Covid or a cold, but I took my temperature and it was normal. I read that sometimes it happens in the early stages of pregnancy, and the test immediately gives a positive result.”

A woman who took a pregnancy test based on what she read received a positive result. He shared on Reddit that it’s thanks to the Apple Watch. He also stated that the technology is crazy and that he loves his watch.

As a result, it may make sense to take a pregnancy test based on the menstrual cycle and heart rate tracking functions of the Apple Watch. Thus, pregnancy detection is faster.

What do you, our readers, think about this? Do you think the Apple Watch is enough to detect pregnancy just by tracking your heart rate? You can express your opinion in the Comments section.

Google Search Console Is Back To Normal After A Few Days...