Home Tech Apple Is Working On Wireless Charging Technology That Will Charge Your Device... 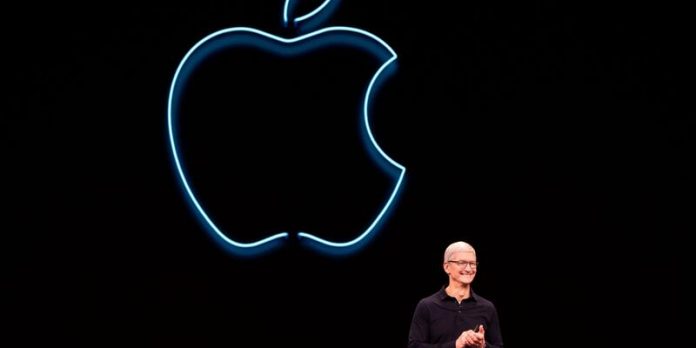 Apple Will Charge Your Device Over the Air Apple is working on a technology that will allow you to charge your device completely wirelessly over the air, which has previously appeared with Huawei and Xiaomi brands.

When we think of wireless charging, we usually think of small platforms that are connected to an outlet or a power source. Or, magnetic charging structures that we see mostly in smart watches can be an example of these, but it would be wrong to consider these two within the scope of a completely wireless charging experience. On the Apple side, MagSafe is an example of these magnetic chargers. However, since these are connected to the power supply with a cable, they limit us in a way.

We have seen before that Huawei and Xiaomi want to get rid of such charging platforms or magnetic structures and are working on this. Huawei demonstrated its work on this subject by obtaining a patent that turns everything in our room, including us, into a charger.

According to the shared report, Apple is working on charging technologies that do not have any cables and do not require the device to be placed on any platform, getting rid of chargers such as MagSafe. This technology will work from a short distance and it seems that it will be nothing different from the air charging technology we see with Xiaomi and Huawei today.

It is not known when Apple will release fully wireless charging technology. The company, which had previously come up with projects such as AirPower, would allow you to charge multiple Apple devices, but Apple had to cancel the project due to technical problems. Let’s see Apple; Will Xiaomi be able to make a solid exit in the field of fully wireless charging technology, where Huawei, OPPO and many other companies have invested, and satisfy its users?