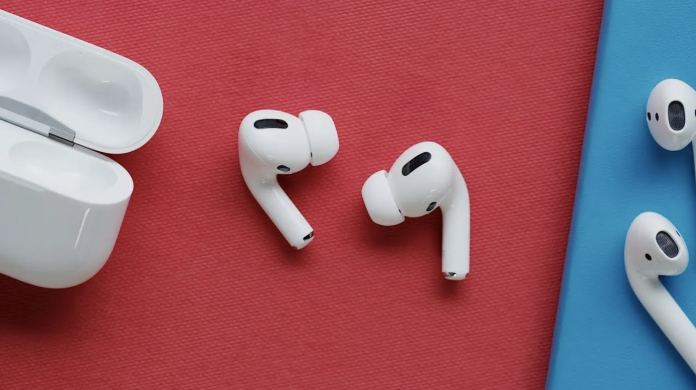 According to the report published by market research and analysis company Canalys, the global TWS market looks set to be on the upswing with shipments increasing 6.4 percent compared to last quarter. These market shipments reached 58.3 million units in the second quarter of 2021. Still, the market leader, Apple, was the company that fell in the process.

Although AirPods fell, Apple continued to lead the TWS category. However, the decline in this area caused the company’s market share to fall below 30 percent in the second quarter of 2021.

“Despite the ups and downs, Apple’s core advantage is pretty clear,” said Jason Low, Canalys Research Manager. It has a user ecosystem that is largely loyal to its products. The launch of new AirPods in the second half of the year will rebalance the market. But the saturation of the iOS and macOS base can be a cause for concern.” made comments. 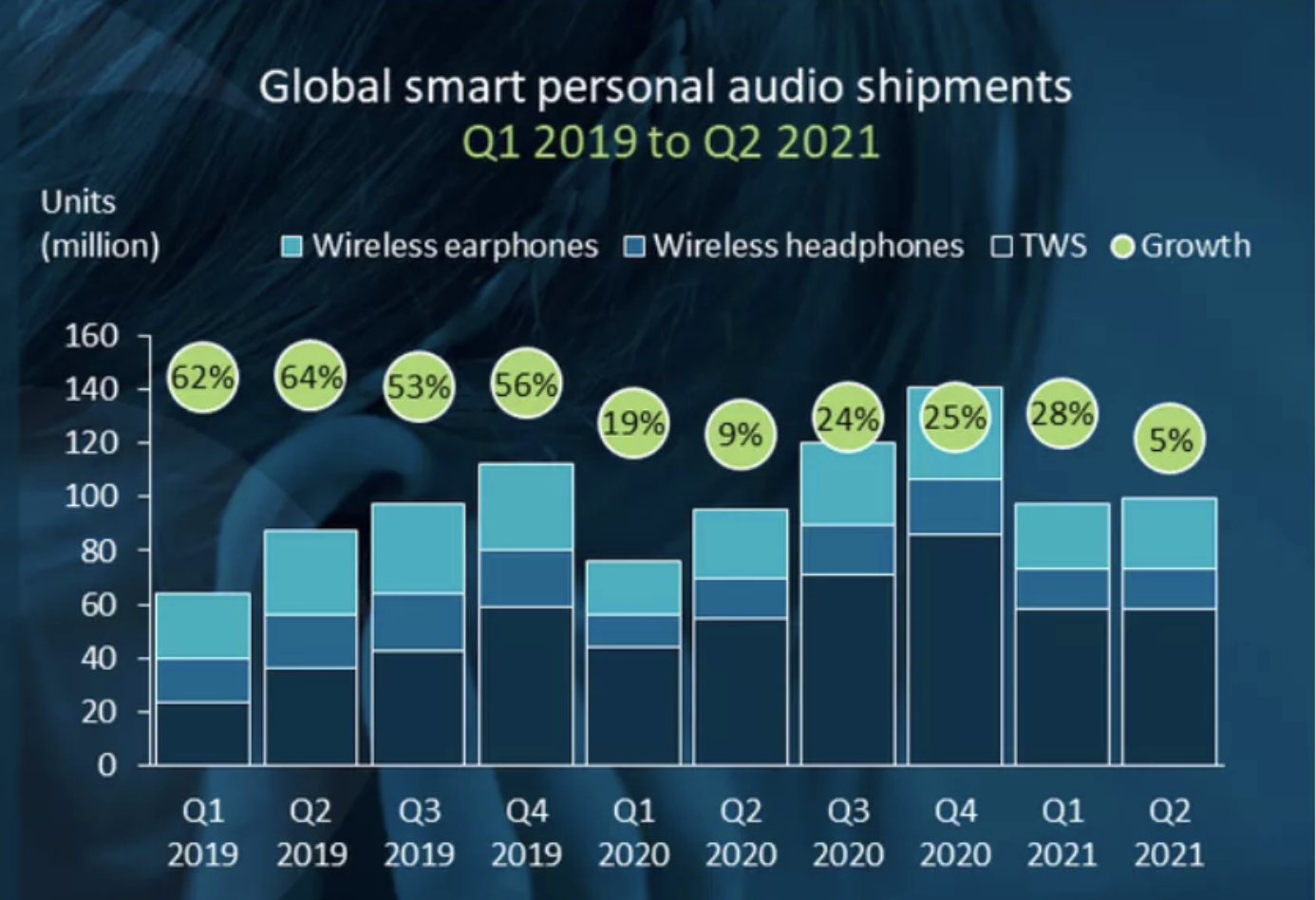 If we take a look at the other brands of the TWS market, Xiaomi takes the second place. It replaced Samsung, which sold 5.2 million units, selling 5.3 million units. Canalys Research Analyst Cynthia Chen said, “Since late 2019, the two companies have been on equal footing. Xiaomi has moved up the value chain by offering higher quality TWS products. Samsung, on the other hand, is trying to catch up with its subsidiary JBL by supporting both its own brand and sub-brand TWS products.” said. 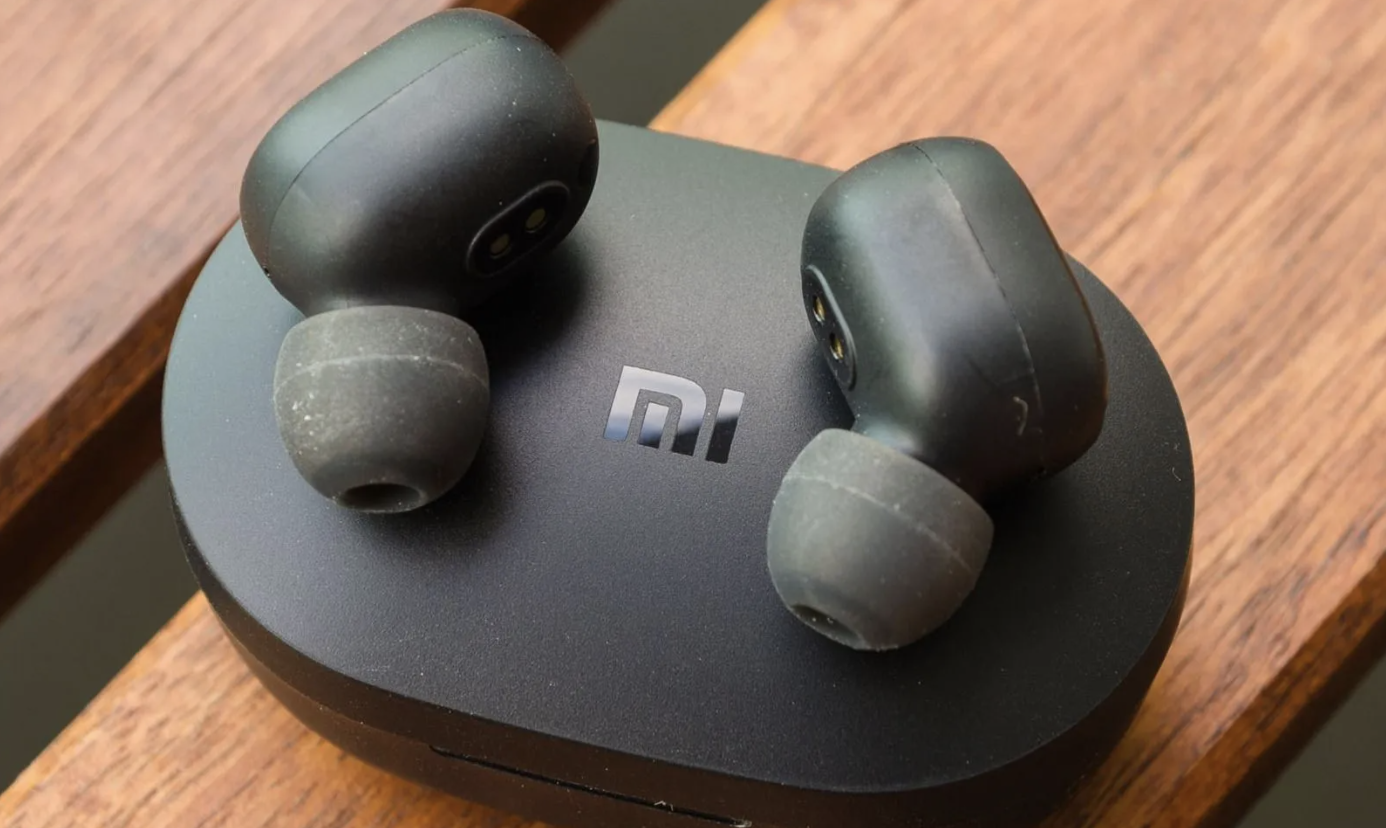 Meanwhile, Skullcandy’s market share reached a 7% rise, breaking its own record. This allowed the company to move up to fourth place.

What do you guys think about the TWS market? How do you think Apple’s market share is falling? Do not forget to share your ideas with us in the comments section.

PS5: not yet released, it is already the preferred console for...