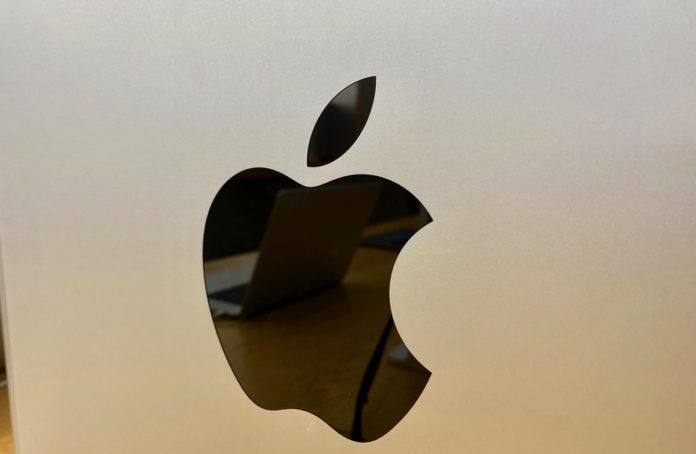 While Apple has been delaying its entry into the foldable phone market, it does not seem to be very indifferent to this category. According to the Economic Daily News website published in Taiwan, Apple has put the concept of two foldable iPhones through endurance testing at Foxconn’s factory in Shenzhen.

According to the report, one of these two concepts folds vertically similar to the Samsung Galaxy Z Flip. In the other, the two screens are connected via a hinge. It can be said that this brings to mind the Microsoft Surface Duo.

It’s worth remembering that Apple’s idea of ​​making a foldable or dual-screen phone is not new. The company received a design patent for this type of phone in 2017. In 2018, it was said that Apple could release a foldable phone in 2020. Although this rumor does not come true, it should not be forgotten that 2020 was an extraordinary year. 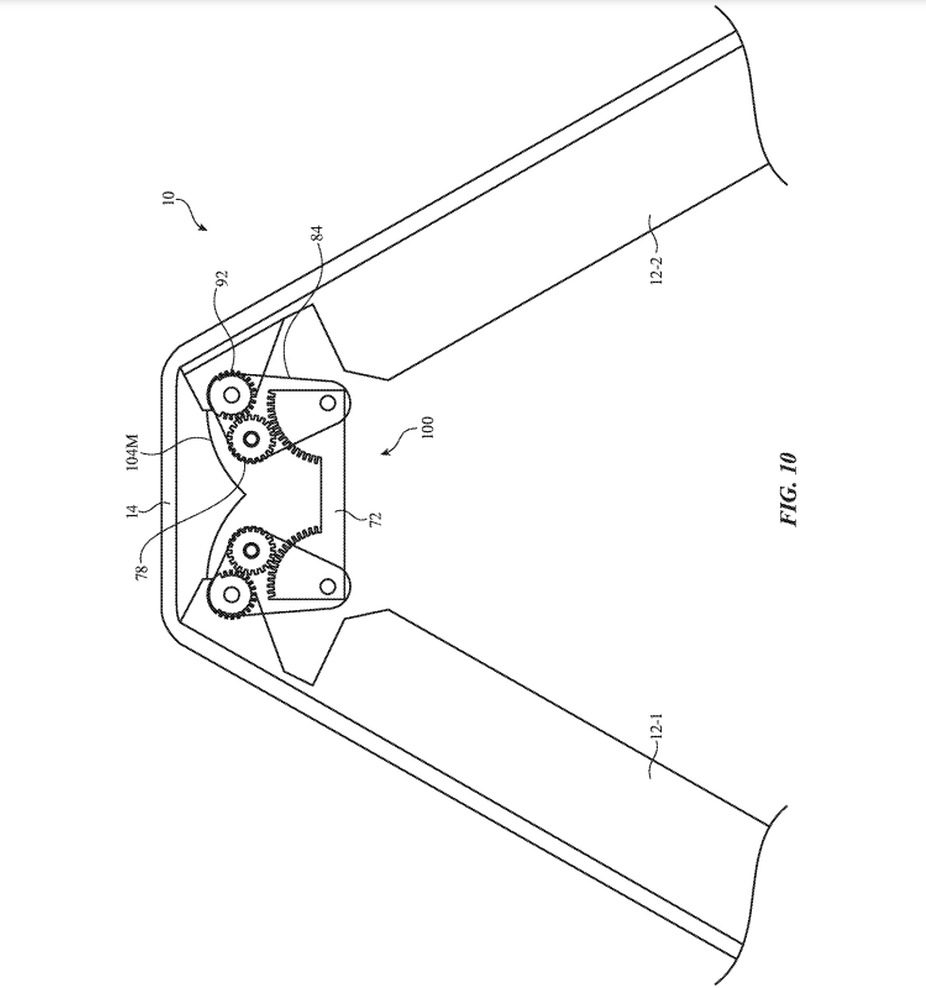 Sensoryist Jon Prosser brought up Apple’s plan to hinge the two display panels last June. Prosser stated that the phone screens will have a whole and smooth appearance. Apple had patented a similar design last week.

Apple hasn’t made a mark on foldable iPhone options. The company is also not expected to give this sign clearly. However, the rumors point to the end of 2022 and the beginning of 2023.