Home Tech Apple Is Switching To Its Own Modem Design! 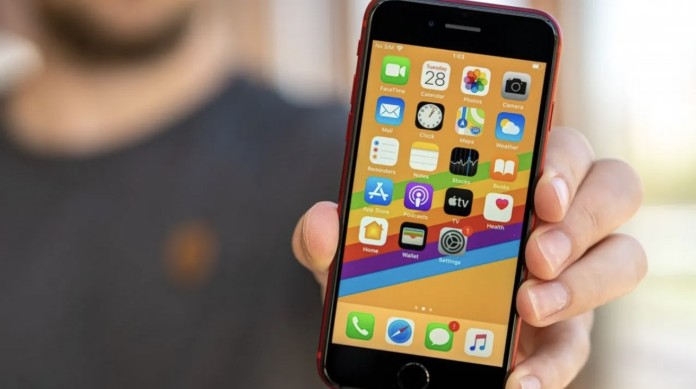 Apple has taken some steps to implement the modem design that it has been planning for a long time. Here are the details…

Apple is making a special effort to have more control over the hardware of the devices it has produced in recent years. The company actually wants to achieve the success it has achieved in smartphone processors in other parts of the system as well. For this reason, it is frequently mentioned with the M1, M1 Pro and M1 Max processors it has developed for tablets and computers, as well as A series CPUs. Now it is said that he will implement his own modem design.

Apple has started the countdown: 5nm, 4nm and 3nm will come in order!

Due to its nature, Apple has always been in a structure that targets the leadership seat of the industry. However, in order to make this claim a reality, it needs to be in continuous development and production and make heavy R&D investments. When it comes to modem and processor technologies, the mouth of the purse opens wide. 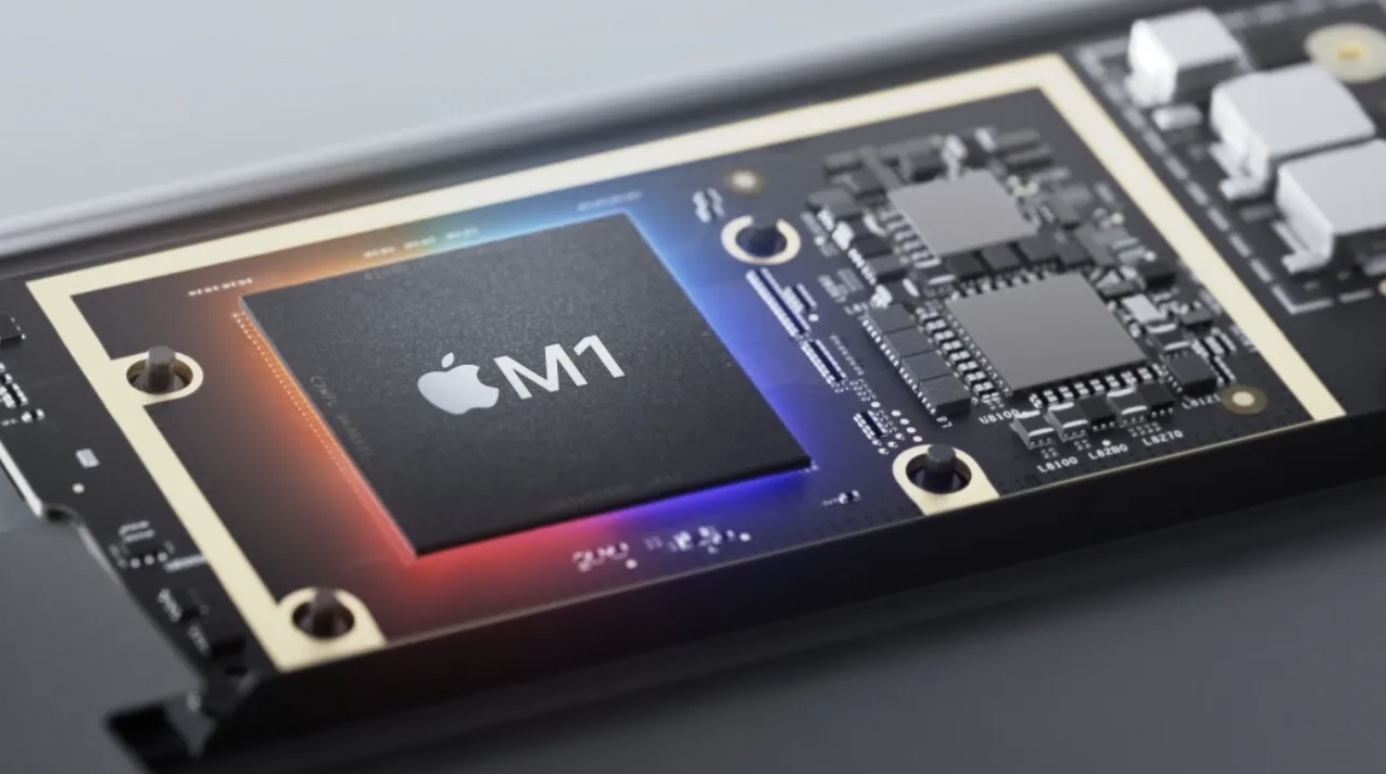 According to a new report published in Nikkei, the company wants to produce its own 5G modems for its future iPhones. For this, it plans to partner with Taiwan Semiconductor Manufacturing. It is said that Apple plans to use TSMC’s 4nm process node, which we have not seen in any product yet, for this job. It will also be designed and tested on 5nm before starting this production in 2023.

Apple and TMSC have recently brought the interaction between companies to the highest level. So much so that he shook hands with Tim Cook on the semiconductor supply of TMSC. In return, the 3nm processor production process was started. This broke the plans made by Qualcomm, MediaTek and AMD. Therefore, these companies also turned to the Samsung side and established a separate competitive environment.

This decision taken by Apple has actually been expected for a long time. The company gave today’s signals by purchasing Intel’s 5G modem division in 2019. However, TSMC’s contribution to processor production technologies was also significant. In addition to modem technology, TSMC wants to start the 3nm process early in the first two quarters of next year for A-series processors.

In addition, according to the shared information, we will see 4nm technology in the iPhone models that will be released in 2022. Therefore, it is almost certain that the 3nm process will be adopted in 2023. Of course, TSMC already has one foot in Cupertino. Hundreds of the company’s engineers continue to work together in the Apple main command center. Therefore, the fact that the information shared by both parties is synchronized shows that things are on track.

What do you think about this subject? In recent years, processor production technologies have come from 14nm to here. How much further can it go? Don’t forget to share your views with us in the comments!