Home Tech Apple Is Reducing Production Due To The Chip Crisis! 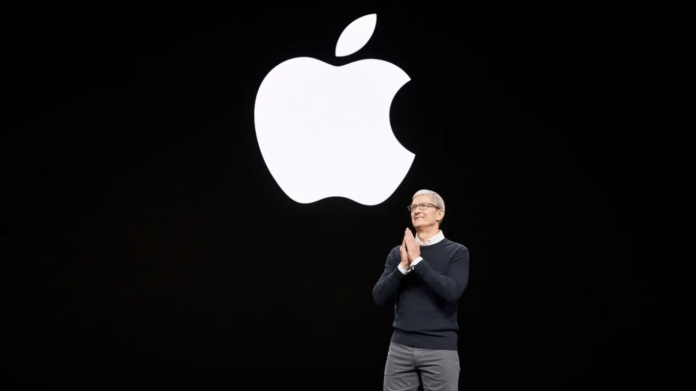 Apple will fall short of planned production targets due to the chip crisis. The new member of the list of those affected by the crisis was the iPhone 13 series.

Apple introduced the new iPhone family on September 14. The sales of the smartphones, which were opened for pre-sale as of September 17, started on September 24. However, according to Bloomberg’s report, the company will remain below expectations in the production of iPhone 13s due to the chip crisis.

Initially, Apple planned to produce 90 million new iPhones by the end of 2021. However, due to supply problems with chips from Broadcom and Texas Instruments, the company is said to have reduced this number by 10 million units, or about 11 percent.

Apple was warned that there could be a chip crisis!

TSMC produces the chips for the A15 Bionic processors found in Apple’s new models iPhone 13 and iPhone 13 Pro. However, there are many chip-based components inside the phone. For example, many features such as screen power management, Face ID’s laser sensor, USB connection and wireless charging are controlled by its own chips. 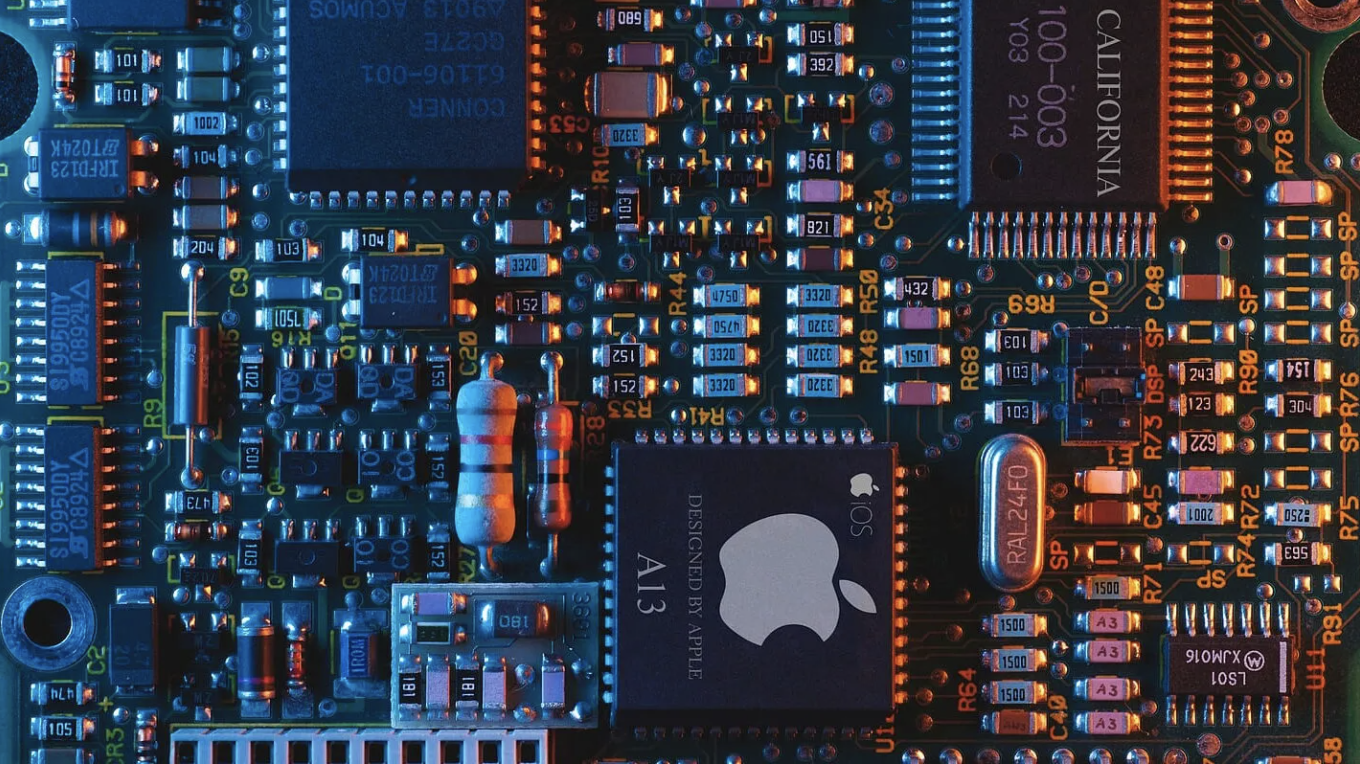 Apple’s CEO, Tim Cook, has previously warned that the company will not be able to meet chip demand in the third quarter. “No matter what the circumstances, we will do our best to deal with the problems,” he said in a statement afterward.

Companies rolled up their sleeves to prevent the crisis

Even a market dominating company like Apple can experience this problem despite all its efforts and increasing positive relations with suppliers. It seems that this worldwide chip crisis will not end anytime soon. This problem, which started with the spread of Covid-19, has affected many sectors, not only smartphones, but also computers to automobiles. 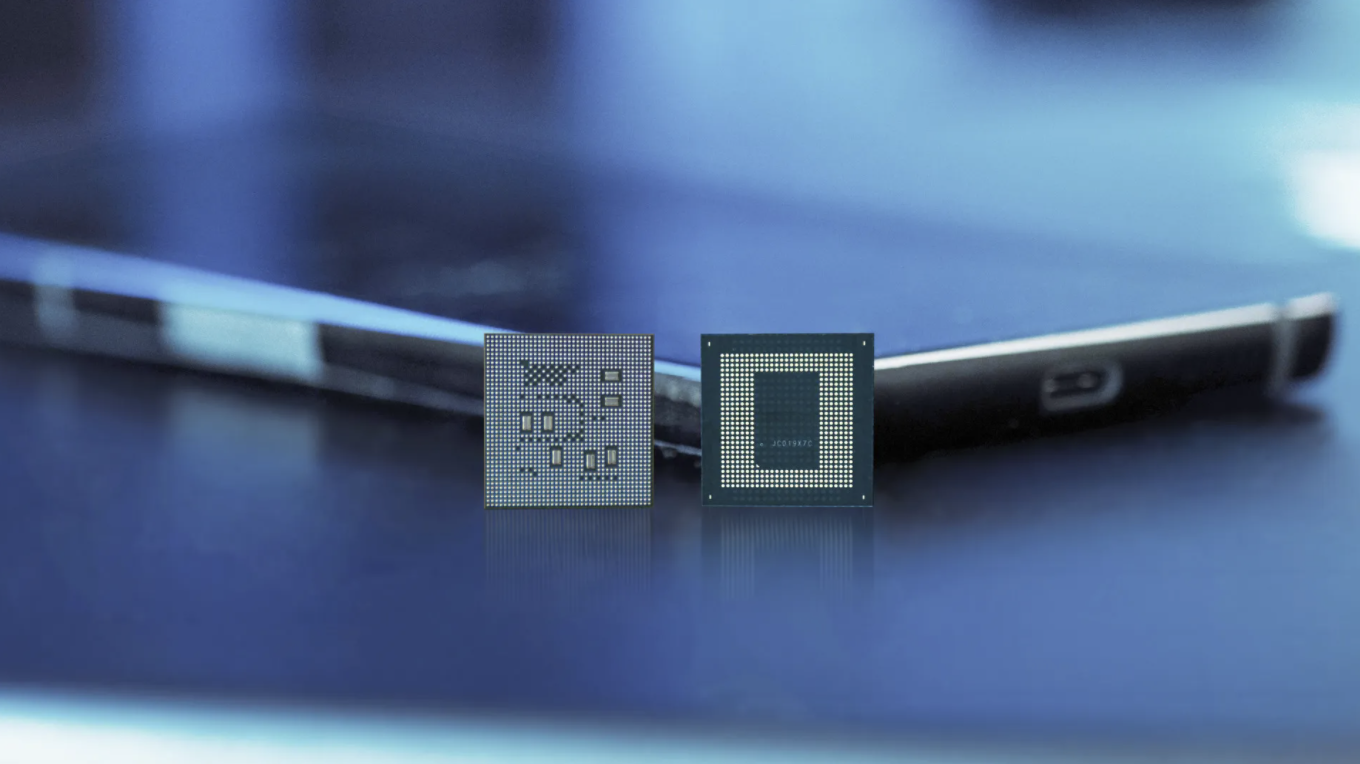 Some of the companies that wanted this crisis to end as soon as possible decided to work together. For example, a few days ago, an agreement was reached between TSMC, one of the world’s largest chip manufacturers, and Sony. It is said that the factory, which will be established near Sony’s image sensor production facilities, will produce chips under the control of TSMC.

In the new factory to be opened, chips will be produced to support many sectors, especially cameras and cars. Moreover, companies such as Denso, a part of the Toyota Group, which are warm to the idea of ​​​​medium work, are said to have started negotiations with Sony and TSMC to participate in the project. We hope that, thanks to such collaborative activities, the chip production and supply crisis, which is expected to last until 2024, will be resolved in the near future.