Home Tech Apple Is Not Backing Down From Its Hybrid Model 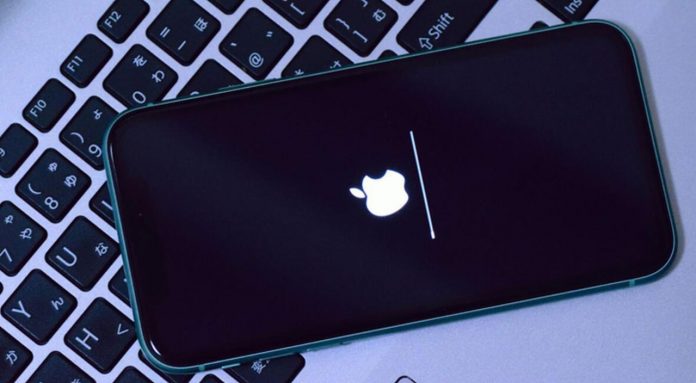 Apple is not backing down from its hybrid work model, which requires most employees to return to the office three days a week from early September.

Apple made the decision for its new products

Speaking to The Verge, Deirdre O’Brien, senior vice president of retail and personnel, said, “We believe face-to-face collaboration is essential for our culture and our future. “If we take a moment to think about our incredible product launches last year, the products and the launch execution were built on the foundation of years of work we did when we were all face-to-face.”

The news comes a month after Apple CEO Tim Cook emailed his employees about a new work model that would require the company to return to in-office jobs on Mondays, Tuesdays and Thursdays starting in the fall.

Following the announcement, Apple employees wrote a letter saying some were forced to leave due to policy and asking Cook to change his stance. Employees in the letter asked that all teams be given the option to work remotely and said that without the inclusion of flexibility, they felt they had to make their own choice.

The company also stated that any remote work decisions will be made on a case-by-case basis for new remote positions that require manager approval.