Home Tech Apple is looking for a new place to manufacture Macbook models! 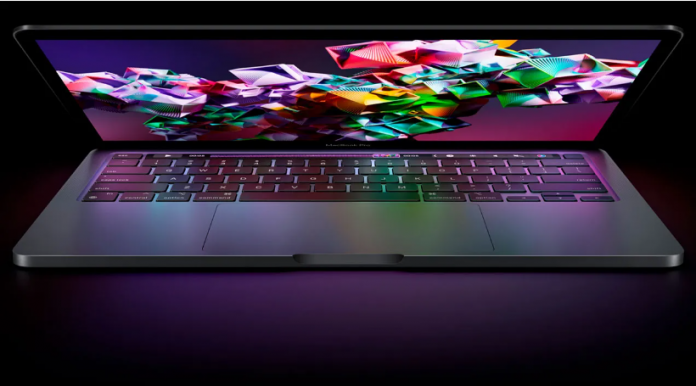 Apple, which will significantly move iPhone production to India in the coming years, has also identified a new production base for the MacBook.

Apple wants to reduce its dependence on China, especially due to recent problems and the pandemic. In line with this goal, the company, which primarily moved iPhone production to Brazil and India, has also taken action on other products.

Apple moves production outside of China

Apple, which will significantly move iPhone production to India in the coming years, has also identified a new production base for the MacBook. According to the well-known analyst Ming-Chi Kuo, Apple intends to move the production of the MacBook to Thailand.

Apple is in the process of gradually transitioning from a China-centric approach to manufacturing using multiple headquarters. It is assumed that Thailand will become the main production site for the MacBook product category outside of China. Apple currently manufactures most of the MacBook in China. However, recently the company has been working on moving part of its production to Vietnam.

(1/6)
Apple's global supply chain management strategy continues to change in response to the de-globalization trend, mainly to reduce the assembly business in China. Here are the latest major survey updates.

Kuo said that Apple will move a significant part of MacBook production to Thailand within 3-5 years. Thus, the tech giant seeks to be affected by the political tensions that may arise between the United States and China, at a minimum level, while seeking to protect itself from the production problems that arise during the COVID-19 pandemic.

According to the information received, Apple is striving to reduce production in China as much as possible in the long term. While the company is striving to offer models manufactured in China only on the local market, it plans to sell iPhone and MacBook models from other production centers on the global market.

Estimates show that Apple’s departure from China is not as easy as it seems. It is estimated that it will take Apple 8 years to move only 10% of its production in China to other countries. Given that 70 percent of all Apple products are made in China, suppliers in China will also be severely affected by this situation.

Let’s see how Apple’s Chinese strategy will develop further. So, what do you think about Apple moving production of MacBook and iPhone models from China? You can share your opinion with us in the comments section.