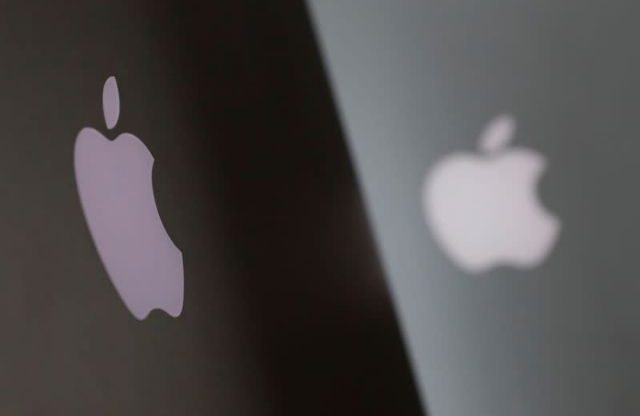 As a result of the delay, the report, citing sources providing information on the subject, noted that Apple withdrew some of its component orders for the two devices from the first half of this year to the second half.

Due to the chip shortage, Apple had to postpone its new iPad and Macbook models. Although no official announcement has been made yet, Nikkei reported that the component deficiency continues to be a supply chain issue for Apple.

Foxconn, one of Apple largest suppliers, was among the companies most affected by this situation.

The company faced the burden of an unprecedented shortage of semiconductor microchips.

On the other hand, Samsung Electronics, the world’s largest smartphone maker and Apple‘s competitor, recently confirmed that the chip shortage in the April-June period could be a problem for the company.

Apple sells nearly 200 million iPhones and more than 20 million MacBooks annually. In addition, it launches 19 million iPads and more than 70 million AirPods. All devices rank among the top five in the electronics category globally. The company is currently among the strongest procurement companies in the world.

On the other hand, due to the coronavirus epidemic, the demand of users for the PC is showing a strong increase this year. According to the research agency IDC, the global computer market has expanded by about 13 percent last year. This year, the growth forecast is more than 18 percent.