Home Tech Apple is after surprise: Here are the new iPhone 13 colors 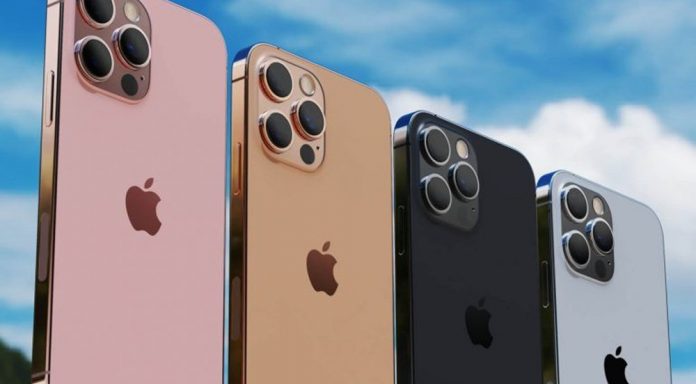 US-based technology manufacturer Apple is working on brand new iPhone 13 colors. Of course, these are just claims based on a few leaks at the moment. However, next month, we are likely to see smart devices in colors that we have not seen before. Rumor has it that the new smartphone series will come in two new colors.

How about these iPhone 13 colors? Orange and rose gold

This time, Apple may release an orange smartphone. Also, a pink (rose gold) color option seems likely. It had previously seen the purple color option on the iPhone 11 and 12. Purple iPhones were highly appreciated and the company wants to continue this design.

We’ve been seeing pretty traditional iPhone colors for years; black, white, gold. But Apple has been experimenting with bolder colors in recent years. Finally, rumors are that Apple will release new colors with the iPhone 13. The first is a pink color that can be very stylish. The second is an orange that will be a nice addition to the series. The Sun tried to emulate these two color options.

Also, the quality and quantity of leaks are increasing as the launch gets closer. Like last year’s iPhone listing, it’s extremely likely to support 5G. Apart from that, a new A15 Apple processor is also expected. Unfortunately, it’s impossible to say anything definitive until the official launch.