New details regarding the third generation of the iPhone SE have emerged in recent days by Barclays associate analysts, gathering information from different Apple suppliers to reach a plausible consensus indicating the path the company should take in 2021.

According to them – who were the first to guarantee that Apple would remove the charger from the boxes of its products -, the next iPhone SE would be being developed with a bigger heart screen with the current model, which is 4.7 inches. The third generation would arrive with a 5.5 inch or 6.1 inch display, being the second most likely option given the huge possibility of the third generation iPhone SE adopting the design of the iPhone XR or iPhone 11. 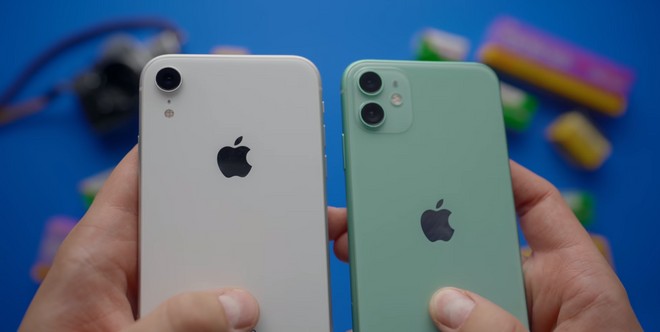 As the analyst Ming-Chi Kuo had already predicted, the new iPhone SE will not be launched in early 2021. Kuo says the product would have been postponed to the second half of next year, but it is also possible that the model will arrive only in 2022 to expand sales of the current.

Anyway, regardless of the date, the launch of an iPhone SE with the most current design and extremely low price (at least abroad) would be enough for the device to become a sales success, surpassing even the iPhone 11 and iPhone 12 .

The model would maintain the entire known set of one of the two smartphones and update the processor, being launched with the A14 Bionic that debuted on the new iPhone 12 or, if it is postponed to the end of 2021 or beginning of 2022, it could adopt the more powerful A15 that should be launched with the next iPhone 13.