Apple announced a lot of news at this Tuesday’s event (14). In addition to the new iPad mini and the Apple Watch Series 7, the new generation of the Apple smartphone line, iPhone 13, was introduced.

Among the innovations promised by the Giant of Cupertino for the iPhone 13, iPhone 13 mini, iPhone 13 Pro and iPhone 13 Pro Max models, is a significant increase in battery life — of at least 1.5 hours on all devices.

The new generation may have received a fair amount of software enhancements, but both the design and the technical specs are quite similar to the iPhone 12 lineup — as we scored in our comparison.

In addition to faster performance with the Apple A15 Bionic chip, the iPhone 13 series features improved cameras, greater storage capacity, new functions and even dual-eSIM support.

Thus, the most advanced model in the line, iPhone 13 Pro Max, is Apple’s smartphone with the highest battery capacity ever. According to the brand, this one would be able to stream video for 25 hours before running out of battery — twice the capacity of its predecessor. 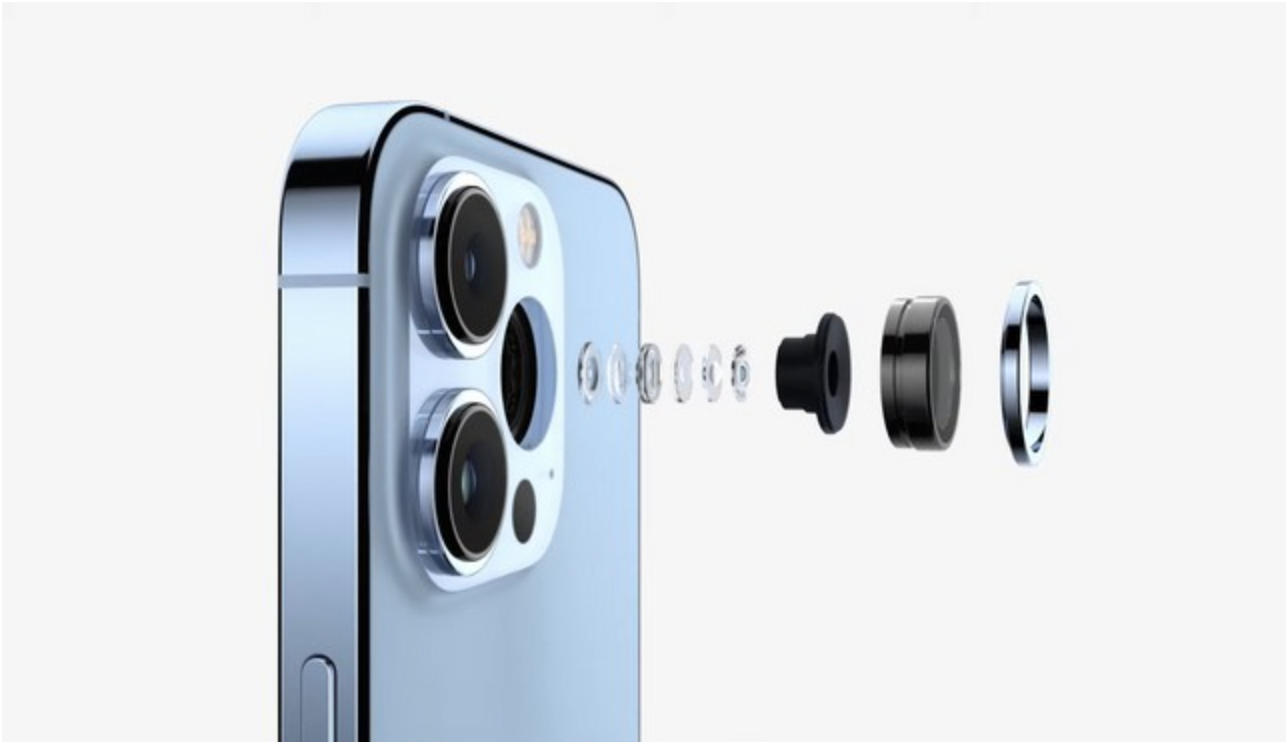 The battery size of the iPhone 13 line is apparently larger than that used in the iPhone 12 series, but Apple has not officially released this specific feature, limiting itself to reporting the metrics reported above.

The iPhone 13 line also comes with MagSafe charging support and 20W fast charging, just like the iPhone 12 series. It remains to be seen if Apple will really deliver the promised performance without any problems.