Home Tech Apple introduces new products! The eyes of the world are here! 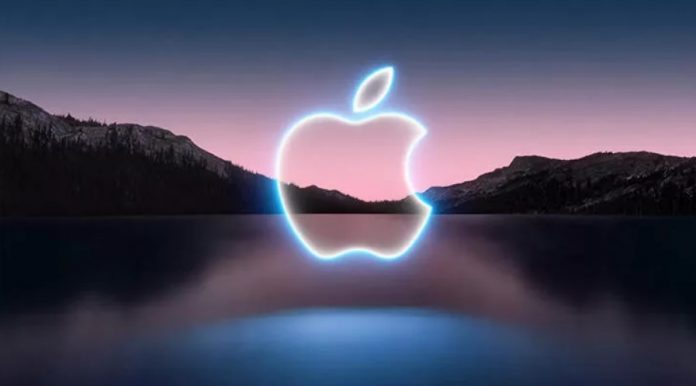 Organizes an event in the second week of September every year and introduces new iPhone models at this event. apple organizes events that users are eagerly waiting for. In this context, unlike the lately introduced iPhone 12s last year,iPhone 13 His family shows up just in time.

Apple events, known for their remarkable opening speeches, emphasize the different features of the devices every year.

By transferring how Apple separates the iPad from other devices, Cook separates from other devices with its accessories. Offering a much more stable experience with iPadOS, Apple puts the power of design under the complete control of users with 1 million applications.

Introducing the new version of the iPad as part of the event, Apple aims to offer a brand new experience at this point. Thanks to the A13 Bionic processor, the iPad is 20 percent faster and 3 times faster than Chromebooks. This gives much better performance. Providing direct compatibility with different design applications, the iPad learns much ‘better’ compared to previous machine learning.

It offers a much better experience thanks to its 12 megapixel ultra-wide-angle camera. Criticized the camera side, Apple supports different applications to give the iPad a more advanced camera experience.

Despite its small size, the iPad Mini, which draws attention with its performance, comes with a much smaller screen design. The new generation iPad, which comes in purple, pink, yellow, and gray colors, draws attention with its 8.3-inch size. Offering 500 nits of brightness, the device also has a Touch ID. The touch experience has also been improved in this key positioned above the screen.

Compared to previous generations, it offers 40 percent speed and 80 percent graphics performance increase. It is reported that the device, which is said to have a new level, has a USB C port. USB C connections, which mean 10 times faster-charging experience, promise much faster connections.

Adding the 5G accessory to the iPad Mini, Apple also offers a much faster internet speed.

Apple Pencil compatibility has also been increased with the iPad Mini, which is presented as a much more advanced and compact design. The pen, which charges much faster, offers longer use.

The starting price of the new iPad Mini was announced as $ 499.

Apple, which has been in the leadership seat for many years on the smartwatch side, also unveiled its new smartwatch model at the event it organized this evening. Watch Series 7, which does not contain major radical changes compared to the previous series, welcomes us with a stylish design.