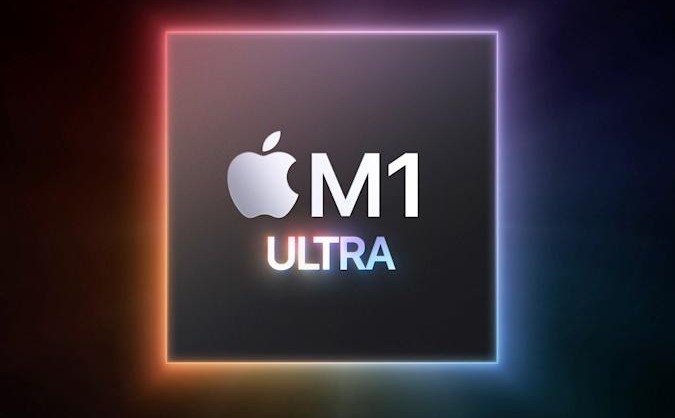 Apple introduced its new processor M1 Ultra, which is 8 times faster and more powerful than its previous processor. Although Apple’s processors satisfy many users even in their current form, they can do better every time. With the innovations it brings to the M1 processor they use in their new devices, Apple allows users to have smoother and faster devices.

In his speech, John Ternus, Apple’s Senior Vice President of Hardware Engineering, talked about the processor changes they made on how they can take Mac devices further. It seems that iMac and Macbook Pros will have a better experience for their users.

The most powerful processor ever

Explaining that they have switched almost all devices in the new series to Apple Silicon, Ternus has officially announced their M1 Ultra processors to make users who need more performance happy. Normal devices use two chips connected to the motherboard to increase speed, and this is achieved in Apple’s new generation devices by connecting two M1 Maxs together. With this new processor technology, Apple devices are now; It has twice the density of any existing technology and has 2.5 TB/s inter-processor bandwidth.

Devices allow faster access to this software by acting as a single chip, while performing 90% higher. Some of the features offered by the new processor are; A 64-core GPU with a 20-core CPU, 16 higher-efficiency cores, and 4 high-efficiency cores. This new processor, which is 8 times faster than the previous processor technology M1, brings with it 22 trillion operations per second and 2 times the media speed. It will also be a big plus for users that it has the same performance as the highest GPUs available, with 200W less power. M1 Ultra, which will further increase the performance of Mac devices, is seen by Apple as “the powerful and capable chip ever in personal computers”.

God of War’s System Requirements Have Been Revealed!