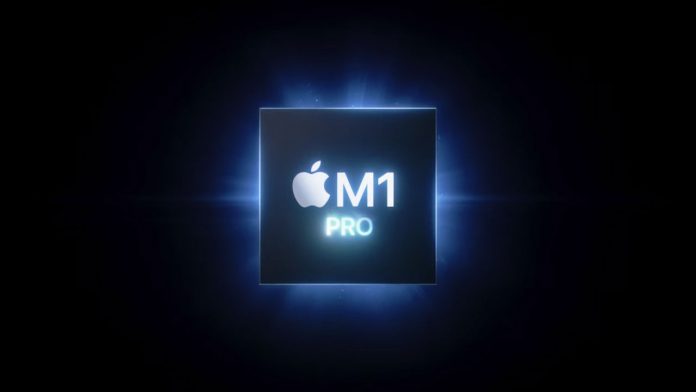 Apple introduced not one, but two new chips, as a surprise, at its event today. Let’s take a look at the features of the M1 Pro and M1 Max and how well they perform compared to their predecessors, the M1. Another beautiful day has come and the event where we will see Apple’s new generation devices took place. At Apple’s ‘Unleashed’ event held today, we saw the company’s new MacBook Pro laptop, new Mac mini computer and AirPods Pro 3rd Generation, the third generation version of its popular headphones.

The new technology that Apple introduced at the event was the new processors that will power this year’s computers. They were ‘processors’, because Apple introduced 2 different new M1 chips today. Let’s take a look at the features of the new M1 Pro and M1 Max processors.

The M1 Pro takes the M1’s premium performance to the next level:

The new M1 Pro chip takes the already high-end processing power of M1 processors even higher. The M1 Pro offers 200GB of better memory bandwidth than the M1. It also offers 32GB of combined memory support. The M1 Pro is 2 times ahead of the M1 with its 33.7 million transistors.

With the M1 Pro, users’ computers are offered 8 high-performance cores and 2 efficiency cores. The new chip offers 70% better performance than the M1. However, inside the chip is a 16-core GPU core. This is 2 times more than the previous M1 processor. This 2-fold increase offers a 2-fold increase in performance.

The M1 Pro will consume 70% less power than Windows laptops with Intel processors.