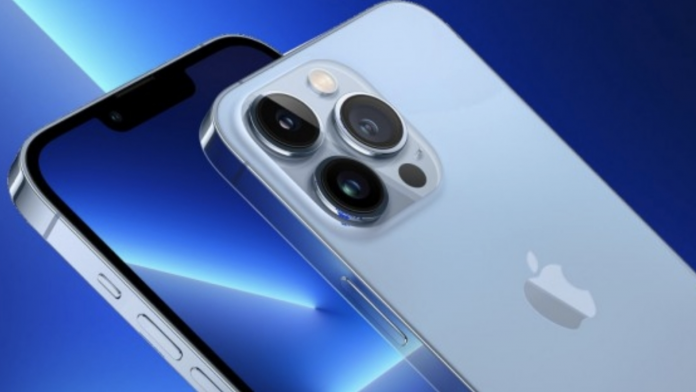 Introducing the new iPhone 13 family in September, Apple is having great trouble with phone delivery. How will the lag in the models be resolved?

According to a new DigiTimes report that has emerged, Apple has started to give weight to the iPhone 13 series by reducing its current chip order for older generation iPhone models.

Apple continues to sell iPhone 12, iPhone 12 mini, iPhone 11 and iPhone SE 2020 models. Although previous versions have been discontinued, there are still problems with the supply of the iPhone 13. Especially in the USA, Canada and the UK, delivery times of 3-4 weeks appear.

Moreover, these delays are not only for iPhone 13 models. The iPhone 12 and iPhone 12 mini seem to have 1-2 weeks, and the iPhone 11 up to 5 weeks. Since Apple did not anticipate the demand for the iPhone 13 series so strongly, it had to make a choice in production by TSMC. 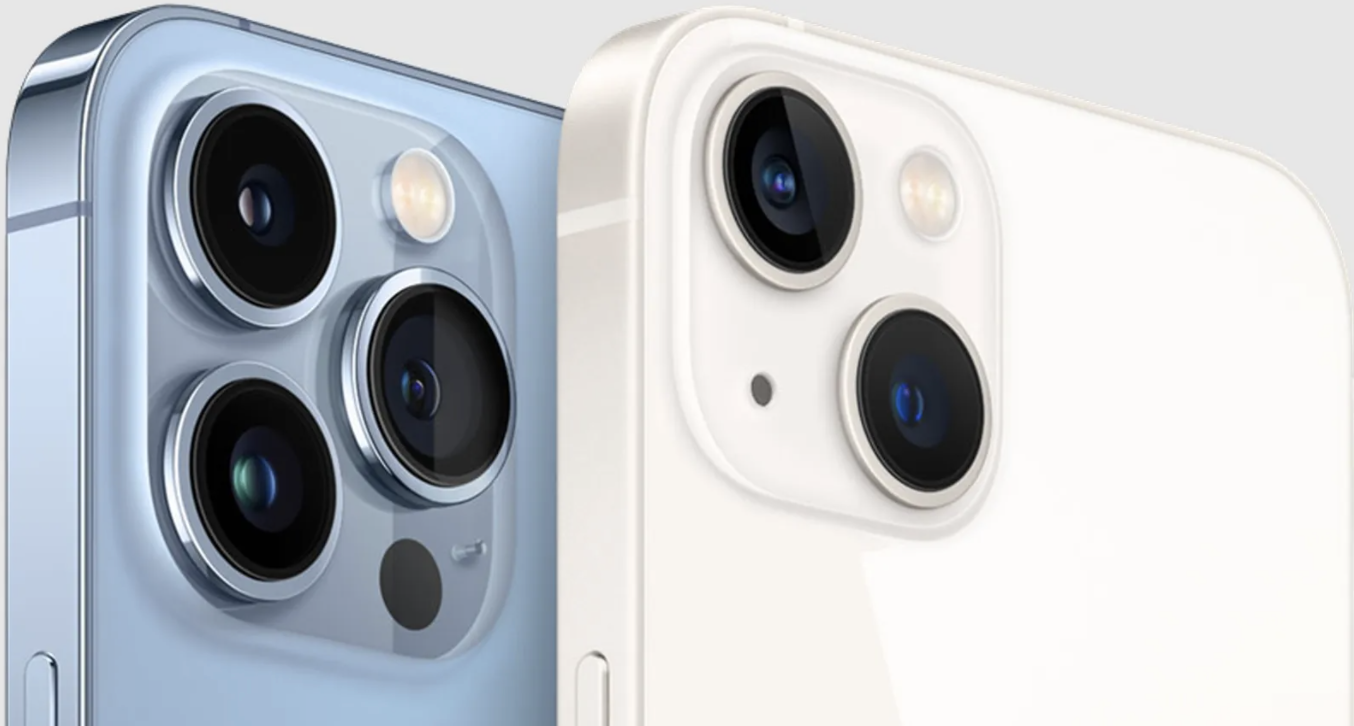 Since TSMC will start production with 3 nm technology in the second half of 2022, Apple is stuck in the production of processors. Because in order for them to switch to new technology production, they have to increase their production capacity, as Apple did.

The chip of the iPhones with the A16 processor, which we will see next year, is expected to be produced by TSMC with the 4 nm architecture.