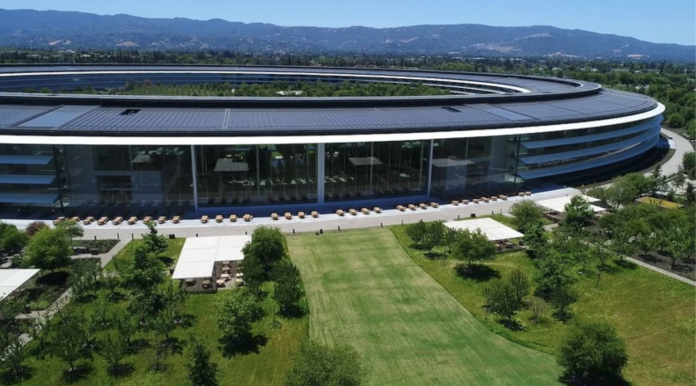 Apple, which is said to be working on “Apple Car“, has hired two former Mercedes engineers in line with expectations and rumors.

Actually called “Project Titan,” the ‌Apple Car‌ is one of the company’s most secretive projects. Despite numerous rumors, Apple’s ultimate goal in the automotive space remains unclear. Apple’s most recent hires join the list of former engineers and executives the Cupertino tech giant has drawn from some of the world’s largest automakers. 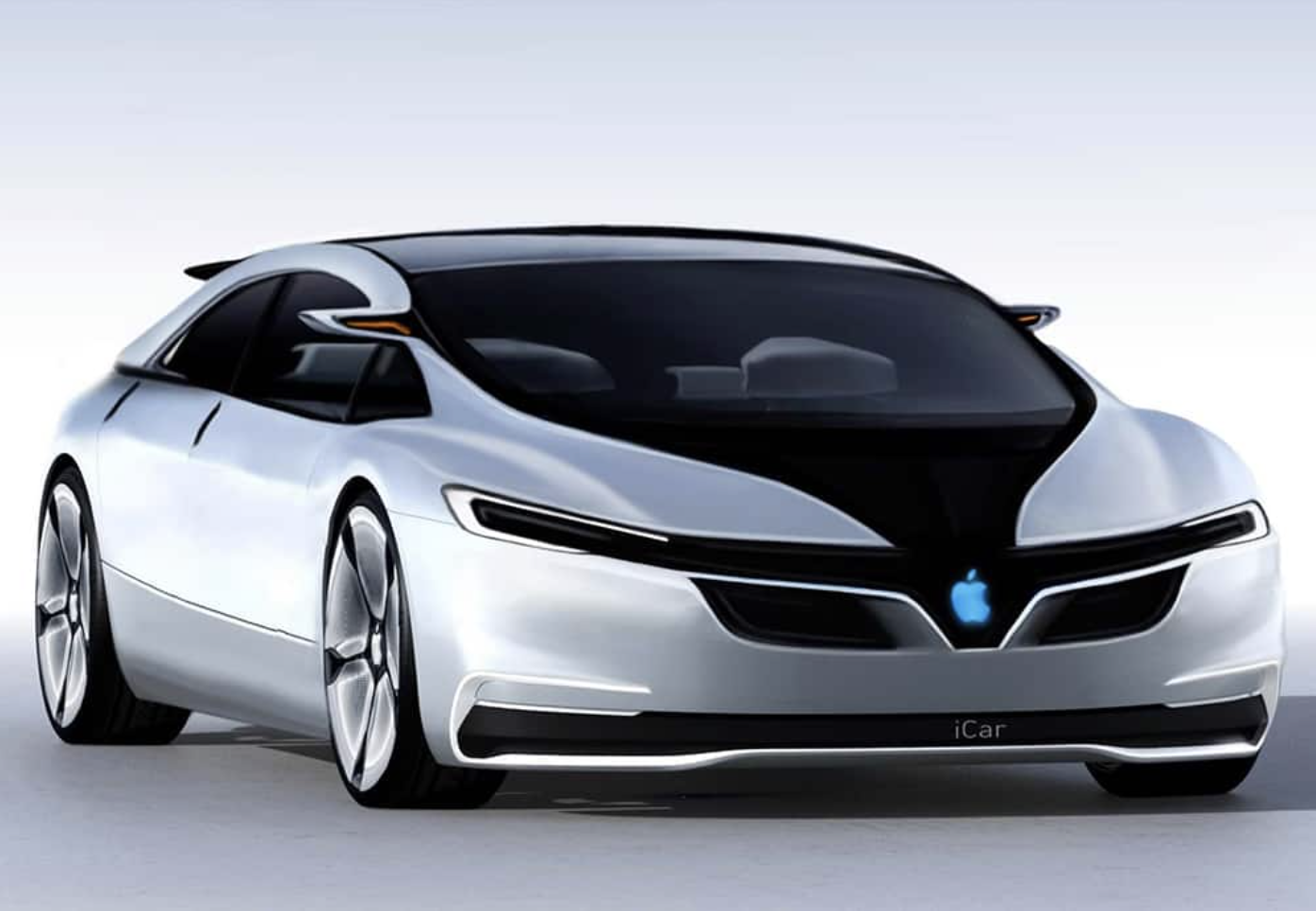 As the company continues to build a workforce with the skills and talents needed to manufacture and develop a car, Apple has also experienced several setbacks. The company lost several senior executives from “Project Titan” over the year, potentially derailing the timeline for an “Apple Car.” Kevin Lynch, known for his work on the Apple Watch, helps direct “Project Titan.”

While Apple has invested in in-house capabilities in recent years, it will also need to rely on third parties to help the vehicle move its wheels. Apple is reportedly in talks with several suppliers, including its flagship company Foxconn and automakers. The talks and discussions have not turned into any formal agreement so far.

Foxconn, which serves as the mass maker of the iPhone, is likely to play a role in an Apple Car supply chain said to be at least a decade away. One of Apple’s most recent hires took on responsibilities that could be an asset to the company, previously in the mass production release program of Mercedes cars. Although we do not have clear information about Apple Car yet, it is obvious that it is a project carried out in great secrecy.