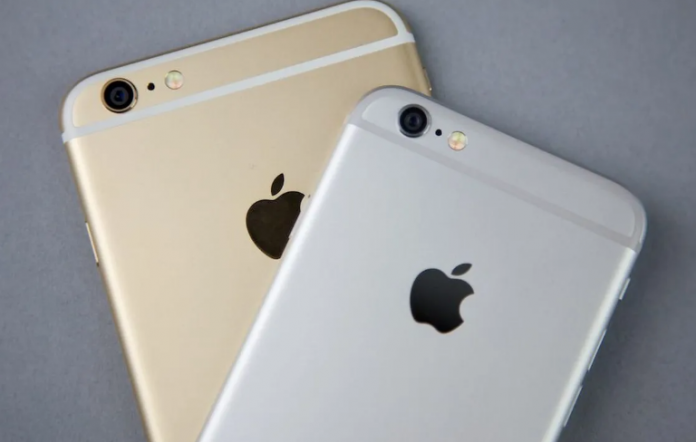 IPhone 6 has been added to the list of vintage products. This means that support for the iPhone model, which debuted in 2014, has been completely discontinued.

Apple, which has managed to win plaudits with its long-term technical and software support for iPhone models, is discontinuing the release of some of its products. The new iPhone has been added to the “Vintage” list, which stretches from the MacBook to the iPhone. According to the company’s statement, the iPhone 6 will now be considered vintage, and official support will be discontinued.

iPhone 6 added to the list of vintage Apple products

According to information on Apple’s website, an iPhone 6 from about eight years ago has been added to the vintage list. This means that all official support, from spare parts and repairs to software, will be discontinued. Considering that the iPhone 6 Plus became vintage last year, it’s amazing how long the iPhone 6 lasted.

The description on Apple’s website says that the product will be considered vintage after 5-7 years of support. But considering that the iPhone 6 and iPhone 6 Plus were introduced in 2014, some exceptions were made for both models.

Announced in 2014 as part of Apple’s updated list, the iPhone 6 is now an “old” product. It is believed that the main reason that the iPhone 6 gets more support than the 6 Plus is due to the fact that in some regions it is sold for a longer period of time.

Released “out of the box” with iOS 8 in September 2014, the iPhone 6 series received updates until 2019 and was discontinued with the release of the latest version of iOS 13. Despite this, Apple is releasing a security update for devices running iOS 12, which will include not only iPhone 6 and iPhone 6 Plus, but also iPhone 5S.

Apple adds its old products to the Vintage list in order to leave it in the past after a certain time. For example, the 13-inch Macbook Pro (2012) was included in this list in January last year. But the tech giant has already abandoned software support with macOS Big Sur in 2020.