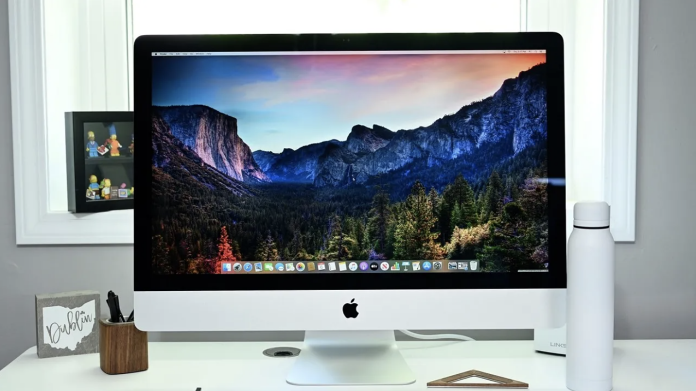 Apple has stopped selling its 21.5-inch iMac, which has been on the market for years. Here is the reason why the product was removed from the shelves…

Apple released the Intel-based 21.5-inch iMac in 2015. The product, which attracted great attention with the 27-inch iMac at the time of its release, was renewed in 2019. After this renewal, we can say that the product went viral again with its new features. Although it fell off the market with the emergence of the 24-inch and 27-inch iMacs, it received the attention it deserved in its time.

With each passing day, Apple is expanding the iMac lineup, as it does with its phones and other products. While rumors of another 27-inch iMac will be released in the first half of 2022, the company has quietly stopped its production, as the 21.5-inch iMac must have decided to retire.

Is the reason for the removal of the 21.5-inch iMac known?

Apple has stopped sales of the Intel-based 21.5-inch iMac with a low-end configuration designed for educational institutions. No prior statement was made on this issue. The company’s discontinuation of the 21.5-inch iMac will make it easier for customers to choose between 24-inch and 27-inch iMacs. It also means that the options are running low. 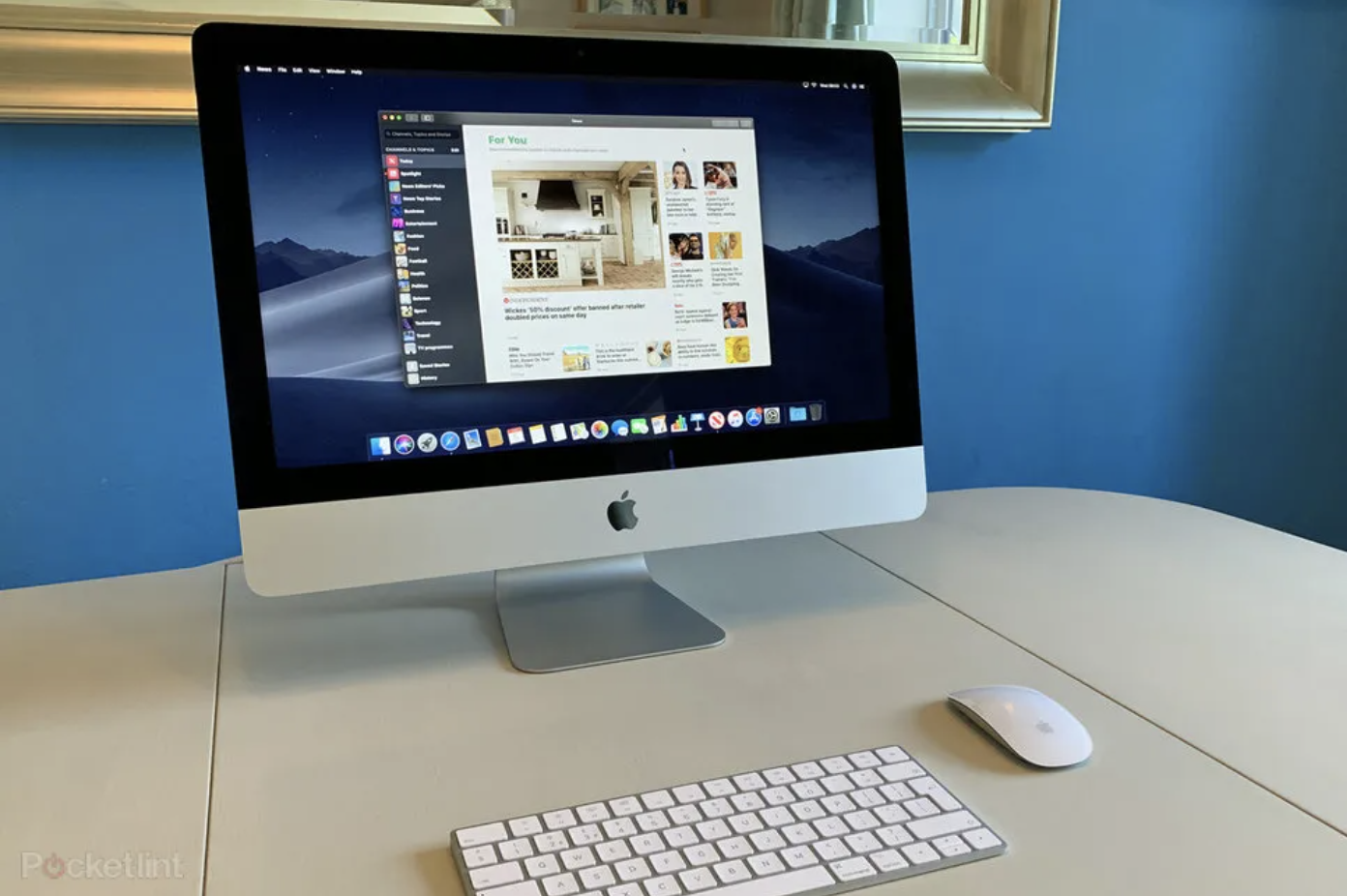 After Apple’s Unleashed event last week, the 21.5-inch iMac was still a member of the iMac series. But now Apple has removed this product from its website. It is not known whether this decision was made before or after the event, as no explanation was given.

In April this year, the company updated its iMac lineup with a 24-inch model. This update included Apple’s M1 chips and a refreshed design available in a variety of colors. After the 24-inch iMac was released, the tech giant stopped selling several high-end 21.5-inch iMac configurations.

Features of the discontinued product